PR Sundaram of the AIADMK is the incumbent Member of Parliament from this constituency. 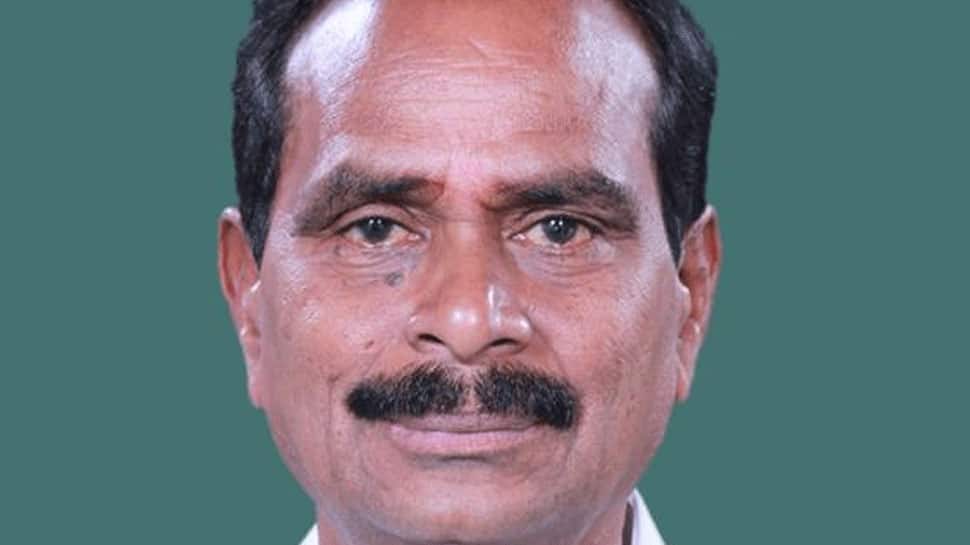 It is composed of six legislative assembly segments.

One each of these segments is reserved for the SC and the ST categories respectively.

The electors in the Namakkal Lok Sabha Constituency in Tamil Nadu will cast their votes on April 18 in the second phase of 2019 Lok Sabha election.

PR Sundaram of the AIADMK is the incumbent Member of Parliament from this constituency.

According to the Election Commission of India, the total number of voters in this constituency is 1,100,000.

In a bid to further expand its presence in this southern state of India, the Narendra Modi-Amit Shah-powered BJP has forged a pre-poll alliance with the AIADMK and the PMK ahead of the crucial 2019 Lok Sabha election.