Modi said the news was not allowed to be shared to maintain a clean image of the Nehru-led government. 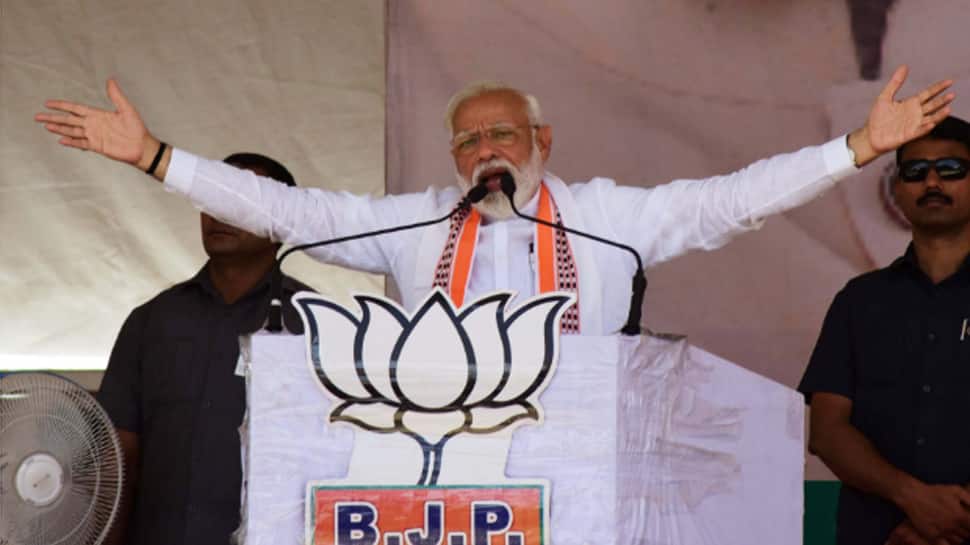 Prime Minister Narendra Modi on Wednesday claimed that in late former prime minister Pandit Jawahar Lal Nehru, the administration had once forced the media to suppress the news of a stampede at a Kumbh Mela that he had visited. "When Pandit Nehru was Prime Minister, he had visited the Kumbh fair once. It was a time when Congress governments ruled from Panchayat to Parliament. During Pandit Nehru's visit, there was a stampede in the Kumbh due to mismanagement, which resulted in the deaths of thousands of people."

Modi added that the news was not allowed to be shared to maintain a clean image of the Nehru-led government. "Those families who lost their loved ones did not get even a single rupee as compensation. It was not just a stampede but what happened after the stampede, it was the height of insensitivity. This is an example of how governments change the management," Modi said in a rally on Wednesday.

He was speaking about the management of Kumbh fair earlier this year and claimed that the successful organistion of the fair brought the event on a world map.

"Previously whenever a Kumbh Mela was held corruption charges would come tumbling out. There would be talks of commissions. However, this time Kumbh Mela concluded with not a single corruption allegation. This time there were no complaints of theft. This time the Kumbh fair had made news all over the country for its cleanliness," he said.

He also lashed out at opposition parties claiming that even those leaders whose parties are contesting in just a handful number of seats are dreaming of becoming the PM. "Today even those contesting on 8 seats, 20 seats and 40 seats also want to become prime minister. They should know that even to become the leader of the opposition more than 50 seats are required."

Congress hates me so much that it wants to kill me: PM Narendra Modi