On Twitter, in response to Rabri Devi`s claim, Kishor wrote, "Those convicted or facing charges of abuse of public office and misappropriation of funds are claiming to be the custodians of truth.” 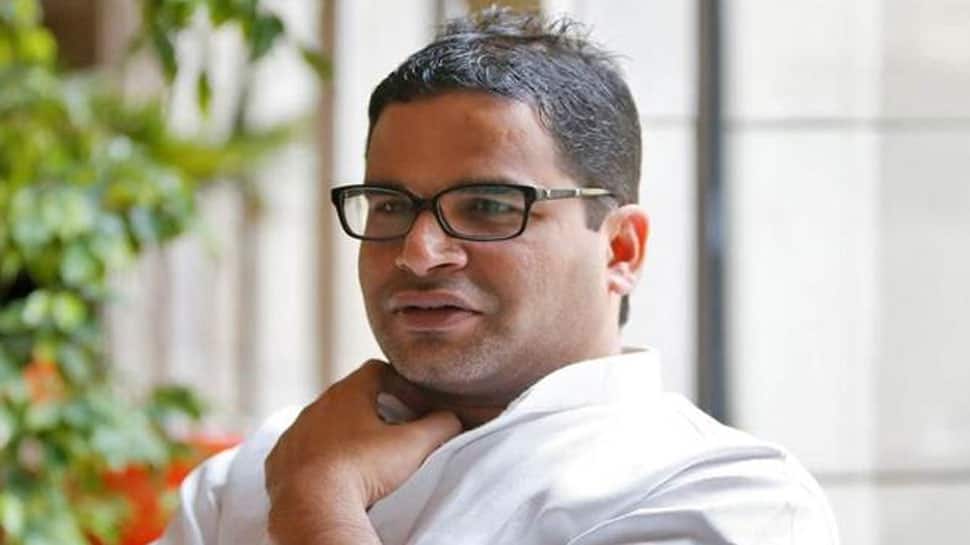 Patna: Soon after poll strategist-turned-politician Prashant Kishor challenged Lalu Prasad Yadav for a debate over Rabri Devi's claim that he had met the jailed politician with an RJD-JD(U) alliance offer ahead of the Lok Sabha election, the party launched a scathing attack on him saying that if they "reveal the truth, it could damage his reputation."

On Twitter, in response to Rabri Devi`s claim, Kishor wrote, "Those convicted or facing charges of abuse of public office and misappropriation of funds are claiming to be the custodians of truth.”

He further challenged Lalu for an open debate in front of the media where "everyone will come to know the conversation that took place between them and who gave an offer to whom."

Hours later, RJD counter attacked Kishor and quoted his tweet and wrote in Hindi, "Our party president has more political experience than you. There are many politicians like you who have come and gone. If we reveal the truth, it will damage your reputation."

Nitish Kumar-led JD(U) formed a grand alliance with RJD and Congress after the 2015 assembly polls. However, the chief minister parted ways in 2017 and re-joined BJP-led National Democratic Alliance (NDA).

Lalu, in his recently-published memoir "Gopalganj to Raisina", co-written with journalist-turned-teacher Nalin Verma, alleged that Nitish had tried to join hands with grand alliance after re-joining NDA and sent his emissary Kishor to him on five occasions.

On Friday, Rabri Devi said that Kishor met Lalu with the proposal that both the parties should merge together and they should declare their "prime ministerial candidate."

If Kishor denies having met Prasad with such a proposal, he is speaking a "blatant lie", she said. "I got infuriated and asked him to go away as I had no trust left in Bihar chief minister Nitish Kumar following his betrayal," the RJD national vice-president was quoted by PTI as saying.

"All our staff and security personnel deployed here are witnesses. He called on us at least five times, mostly here (her 10, Circular Road residence), and one or two times at 5, Deshratna Marg - the bungalow allotted to her younger son Tejashwi Yadav)," Rabri Devi said.