In the 2014 election, Bharatiya Janata Party's (BJP) Raghav Lakhanpal won the seat by defeating his closest rival Congress leader Imran Masood by a margin of 65,090 votes. 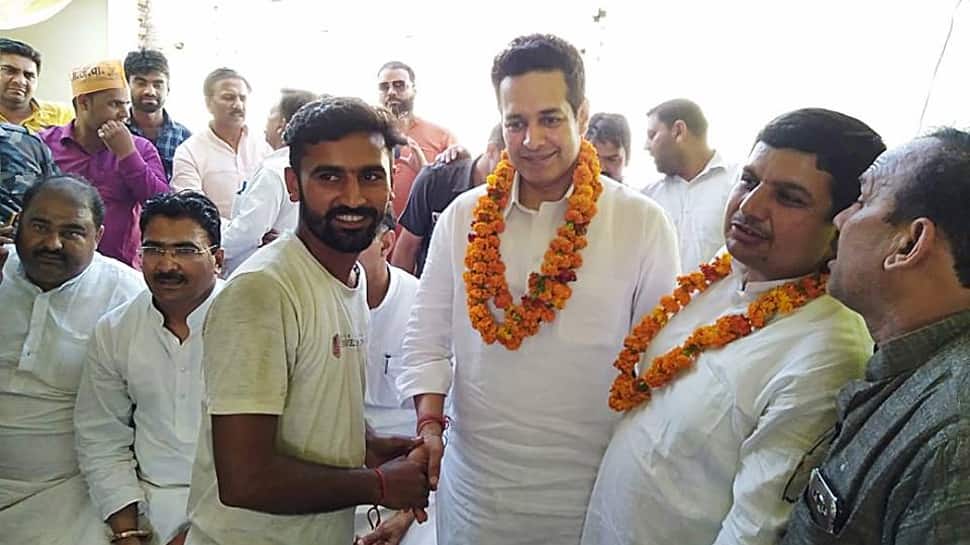 In Saharanpur, 76.15 per cent or 11,94,649 voters exercised their franchise in the last election. Of the 14 candidates who were in the fray, the deposits of 11 of them were forfeited.

In the 2009 election, Bahujan Samaj Party leader Jagdish Singh Rana had won from Saharanpur by winning 3,54,807 votes as against Samajwadi Party's Rasheed Masood who bagged 2,69,934 votes.