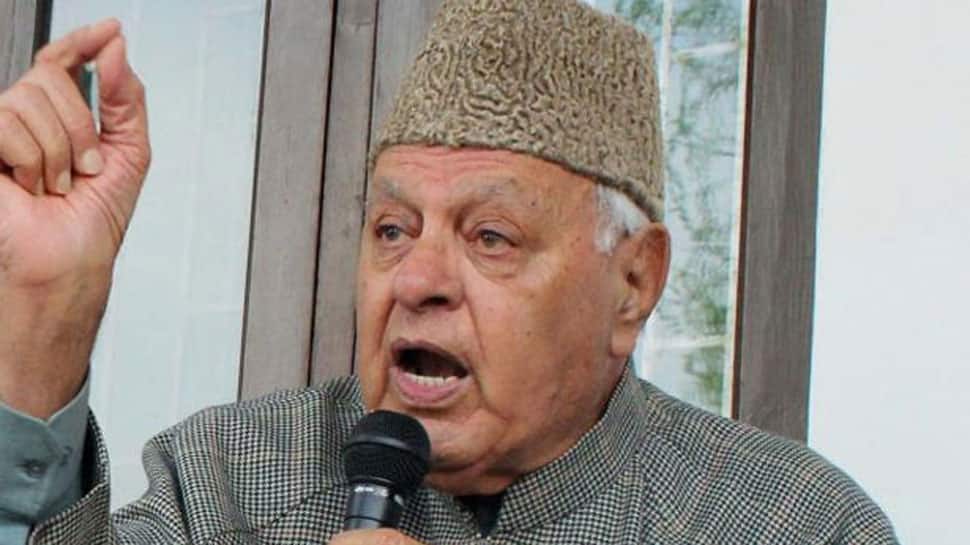 Srinagar is one of 6 Lok Sabha constituencies in the northern state of Jammu and Kashmir and will cast its vote in the 2019 election on April 18.

In the 2014 Lok Sabha election, Tariq Hameed Karra of the Peoples Democratic Party- won by a margin of over 42 thousand votes. He had defeated Farooq Abdulla of Jammu & Kashmir National Conference. Karra had secured 157923 votes while Abdulla got 115643 votes.

The voter turnout figure was at 71.93 percent across 1546 polling stations. Other members in the fray werer Aga Syed Mohsin who was an Independent and Fayaz Ahmad Bhat of the BJP

Karra resigned from the Lok Sabha in 2016 and joined the Indian National Congress in 2017. In the bi-elections held that year, Farooq Abdullah defeated PDP's Nazir Ahmad Khan by winning over 48 thousand votes.

Some of the other candidates in the fray were Avtar Kishan Pandita of the BJP and Independent candidate Mohd Alyas Kumar.