The saffron party, however, described the dharna as a drama. 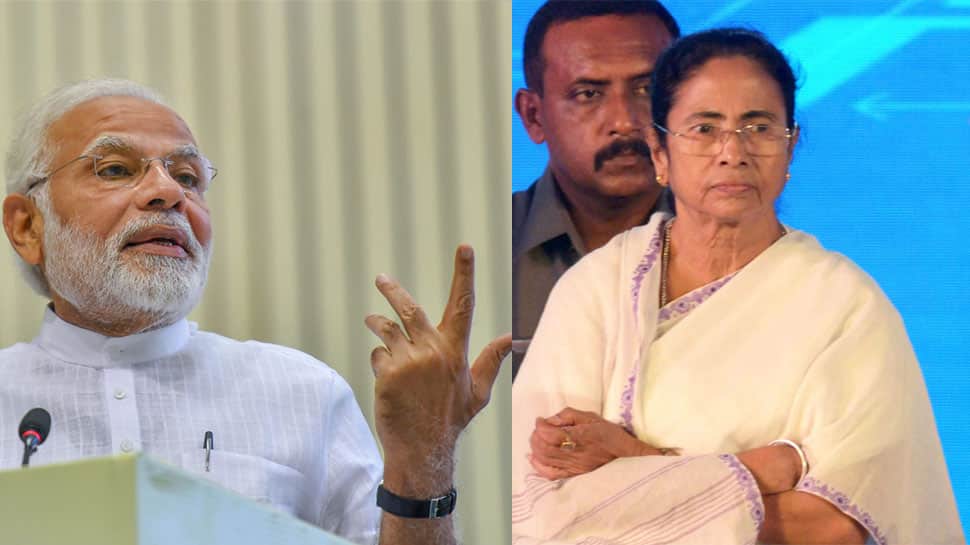 Kolkata: The ruling Trinamool Congress Friday began its 48-hour-long sit-in against the BJP's alleged attempt to malign West Bengal by urging the ECI to declare all booths in the state as "super sensitive".

Women activists of the TMC organised the sit-in at Esplanade in the heart of the city.

The saffron party, however, described the dharna as a drama.

The BJP does not have a base in Bengal and yet it is hoping to win the elections by using central forces, Chandrima Bhattacharya, the party's women cell chief, claimed.

The BJP and its leaders are living in a fool's paradise, she said.

They can deploy one paramilitary jawan for every voter and "we will still win the elections", Bhattacharya said.

"The law and order situation is fine in Bengal. Despite this, the BJP is demanding that the state be declared super sensitive," Bhattacharya said.

She asked, is it not an insult to the people of West Bengal.

"We will protest against any attempt to malign our state," Bhattacharya said.

Holding placards and posters against the BJP and Prime Minister Narendra Modi, TMC activists shouted slogans against the Centre.

Reacting to the TMC's dharna, BJP state president Dilip Ghosh said the party has to decide whether it wants to contest the elections or carry on with the sit-in.

"The TMC should stop this drama," Ghosh said.

The BJP had earlier urged the EC to declare West Bengal as a "super sensitive state" to ensure free and fair Lok Sabha polls.

The party had also demanded that central forces be deployed at all polling stations across the state.

West Bengal Chief Minister Mamata Banerjee had alleged on Wednesday that the saffron party was trying to hide behind the central forces as it cannot win a single seat in the state.