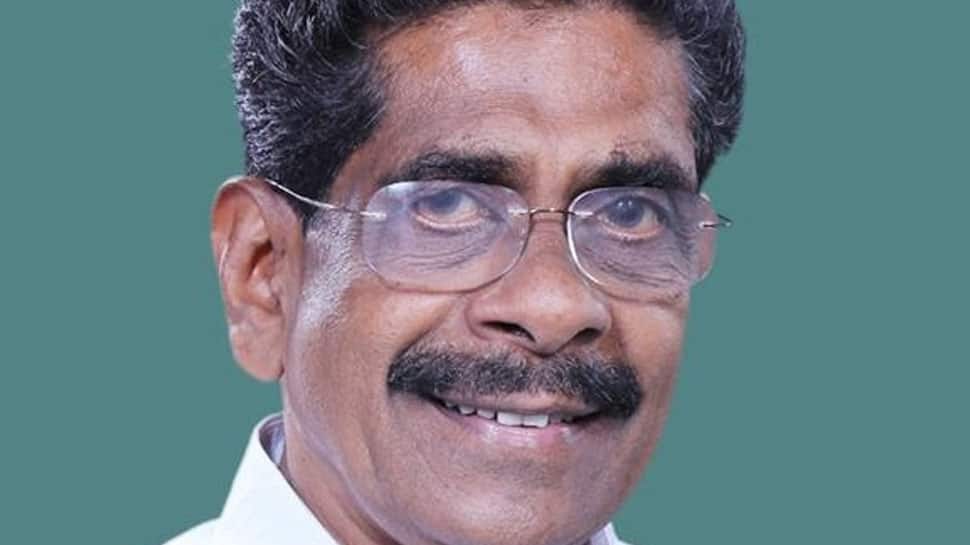 Vatakara Lok Sabha constituency is one of the 20 Lok Sabha seats in the southern Indian state of Kerala. It is also known as Vadakara.

In the 2014 Lok Sabha polls, Ramachandran Mullappally received 416479 votes and defeated Advocate AN Shamseer of CPM who got 413,173 votes.

This constituency in the state was long represented by one of its most renowned political leader, Congress MP KP Unnikrishnan.

Unnikrishnan received the support of masses in Vatakara for two decades in a row, being elected as MP from 1971 to 1991.

The Communist Party of India (Marxist) has also won from this seat in the last few Lok Sabha elections.

Muraleedharan is the sitting MLA from the Vattiyoorkav constituency in Thiruvananthapuram.

The Congress high command had to opt for Muraleedharan as KPCC President and sitting MP of Vatakara Mullappally Ramachandran did not want to contest this election.

Ramachandran had won the Vatakara Lok Sabha constituency twice in a row.

Ramachandran is currently the sitting MLA and Congress is hoping to cash on his works to return to power.

The BJP has re-nominated party State secretary VK Sajeevan to contest from here.

Of the seven phases, Kerala will vote during the third phase on April 23.