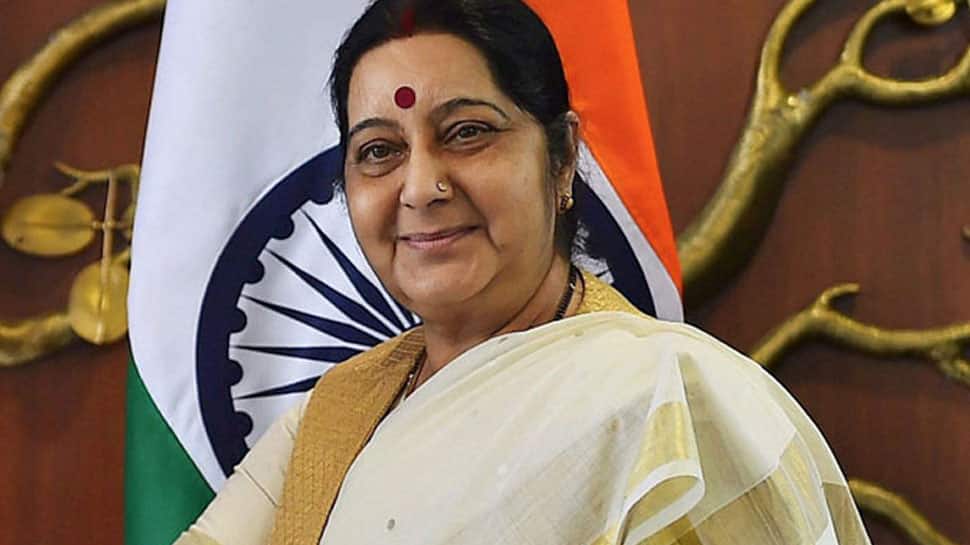 Vidisha Lok Sabha constituency is one of the 29 Lok Sabha seats allotted to the Central Indian state of Madhya Pradesh.

Out of the 8 assembly segments, only the segment of Sanchi in the Raisen district is reserved for candidates belonging to the Scheduled Castes.

This Lok Sabha seat came into existence in 1967, the same year that it saw its first Lok Sabha elections.

BJP leader Sushma Swaraj was elected from this constituency in the 2014 polls. She was elected in 2009 as well.

This constituency holds pivotal importance in the politics of the land, as the current Chief Minister of Madhya Pradesh, Shivraj Singh Chouhan of the BJP, had consecutively represented the Vidisha Lok Sabha seat from parliamentary elections of 1991 to 2004.

For the 2019 polls, the INC has nominated Shailendra Patel as its candidate from here while BJP has this time fielded Ramakant Bhargav.

Madhya Pradesh had 40 Lok Sabha constituencies before the separation of Chhattisgarh in 2000.

At present, there are 29 Lok Sabha constituencies including Gwalior, Guna, Chhindwara, Vidisha and Indore.