Priyanka Gandhi said, "I've not decided yet but if my party asks me to contest, I will definitely do so." 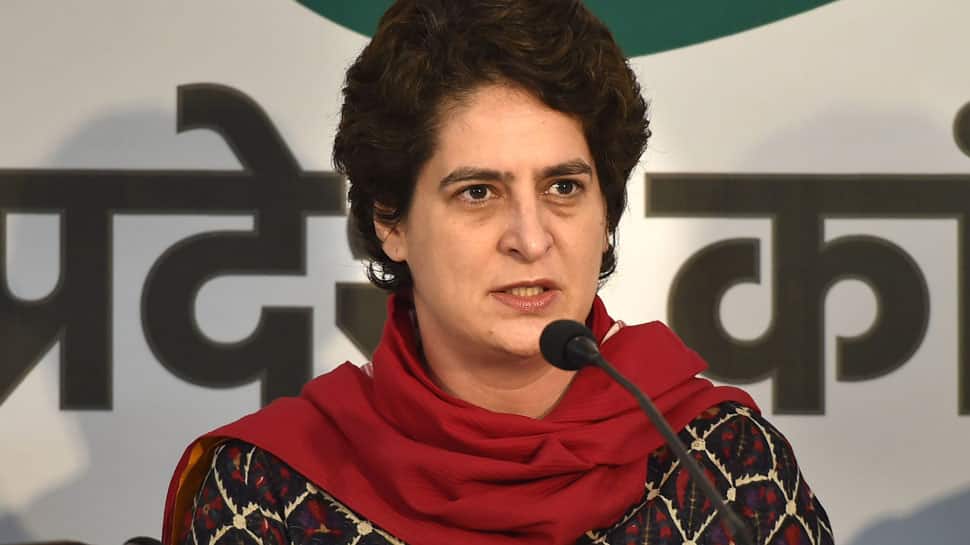 New Delhi: With just a few weeks left for the national election, Congress leader Priyanka Gandhi on Wednesday said that she will contest the Lok Sabha polls "if her party wants," but added that she has "not decided" about it yet, news agency ANI reports. While speaking to the reporters in Amethi during the second leg of her three-day Lok Sabha election campaign in Uttar Pradesh, she said, "I've not decided yet but if my party asks me to contest, I will definitely do so. My wish is to work for the party."

Priyanka Gandhi Vadra on being asked if she will contest in #LokSabhaElections2019: I've not decided yet; If my party asks me to contest, I will definitely contest. My wish is to work for the party. pic.twitter.com/r7oQlLa1qN

Priyanka Gandhi reached Amethi via Lucknow this morning. After visiting her brother-Congress president Rahul Gandhi's constituency Amethi, she will leave for Rae Bareli, her mother Sonia Gandhi's constituency, on Thursday. She will then visit Ayodhya before returning to Delhi on Friday.

Ahead of Priyanka Gandhi's Amethi visit, posters and caricatures of her with slogans calling her a 'fraud,' covered the city.

Meanwhile, in the first leg of her poll campaign a few weeks ago, Priyanka Gandhi took a 140-km-long boat ride from Prayagraj to Prime Minister Narendra Modi's parliamentary constituency Varanasi.

The Lok Sabha election begins on Aprill 11 and will end on May 19 in seven phases. Uttar Pradesh will vote in all seven rounds. The counting of votes will take place on on May 23.