The two leaders are at loggerhead since the Congress came to power in MP as Scindia was also a claimant for the top post. 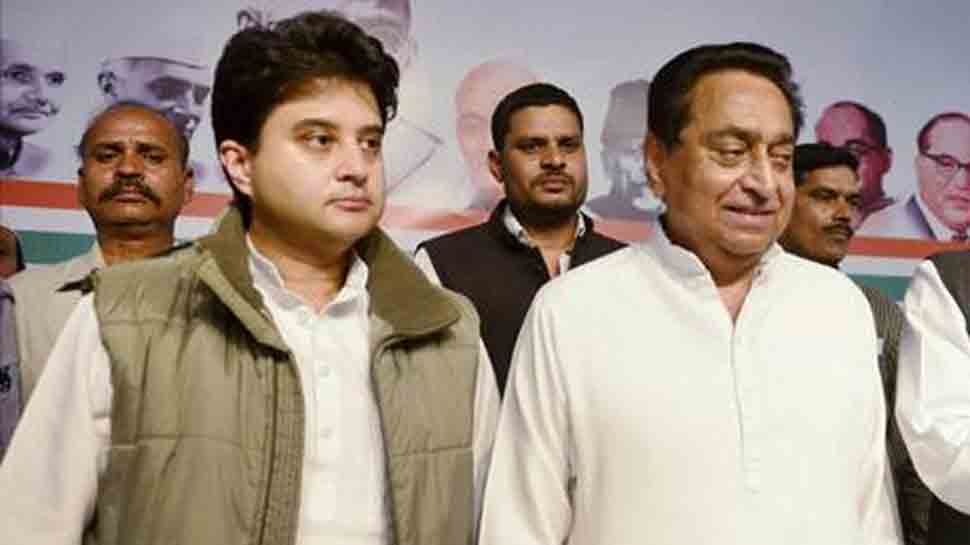 Speaking to the media, Scindia had said, "If the Congress makes a promise, it meets it. If Congress has promised something then it`s important to deliver. Otherwise, we will have to take to the streets."

The two leaders are at loggerhead since the Congress came to power in MP as Scindia was also a claimant for the top post.

On the speculation that Scindia is being considered for the Upper House, Nath said the Madhya Pradesh Coordination Committee meeting on Saturday was not to discuss the Rajya Sabha election or the cabinet expansion.

Earlier on Friday, Nath met Congress interim chief Sonia Gandhi in New Delhi in the wake of many leaders raising questions over the manifesto implementation.

"I have met the party president and discussed about how much the government in the state has been able to implement the `Vachan Patra`," Nath said after the meeting.

Earlier, Govind Singh, a Minister in the Nath government, had said due to lack of funds many promises had not been fulfilled.