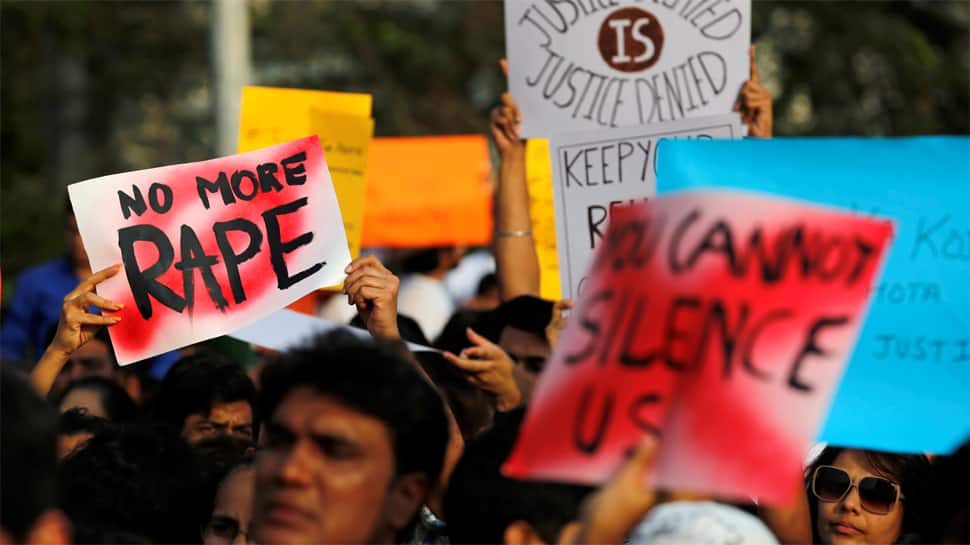 The residential school, located in Rajura tehsil, is reportedly owned by former Congress legislator and run by a private organisation.

The minor girls, aged nine and 10, were admitted to the Government Medical College and Hospital (GMCH) in Chandrapur on April 6 after repeatedly falling unconscious, said police. During the medical examination, the gynaecologist found signs of sexual abuse and overdose of sedative drugs.  The authorities were alerted, following which police complaint was filed.

Another minor, suffering similar bouts of unconsciousness, has come forward. She has been sent for medical examination.

Pachare and Virutkar, who were arrested on Sunday, have been booked under Indian Penal Code section 376 (rape) as well the Protection of Children from Sexual Offences (POCSO) Act and SC-ST (Prevention of Atrocities) Act. A court remanded them in police custody till April 20, reported PTI.

During the search operation, police recovered several condoms and Viagra pills from the superintendent's office in the hostel.

Sudhir Mungantiwar, the state finance minister and guardian minister of Chandrapur district, ordered a detailed inquiry into the incident.

The school's government recognition was cancelled after the incident came to light, a senior official said.