India will run as per wishes of Hindu majority: Maharashtra BJP chief

Chandrakant Patil made these remarks while speaking at an award distribution ceremony for National Ganesha Festival here on Thursday. 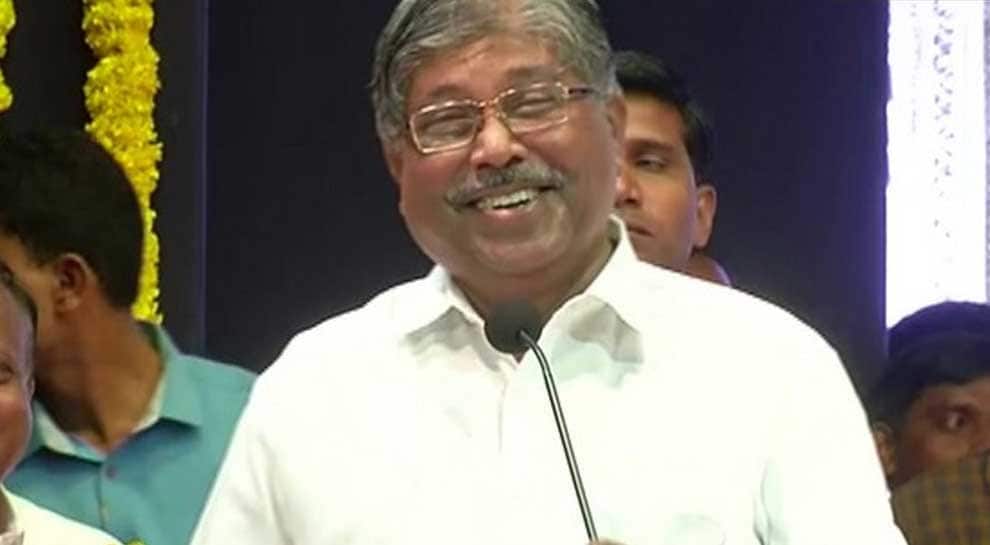 Pune: In a statement that could stir controversy, Maharashtra BJP president Chandrakant Patil has said that India will run according to the wishes of Hindus majority.

"The country will run according to what Hindu majority says. If they think they want to see theatrical work (in Ganesha festival) at 12 pm, arrangements may be done," he said.

"The administrators are also Hindu, they also go out with their families to celebrate Ganesha festival. There shouldn't be a feeling that the administration only wants to create problems for us," the state's Revenue Minister added.

Patil made these remarks while speaking at an award distribution ceremony for National Ganesha Festival here on Thursday.

The Maharashtra BJP leader was at the receiving end of people's wrath last week after he snapped at a person who was raising his grievances in flood-affected Kolhapur district and asked him to request for facilities.

During a visit to flood-affected areas, he was asking people to not to get worried and impatient and have faith in the administration's work but soon lost his cool and raised his voice at a complainant.