The ATS also detained a minor in connection with the case. 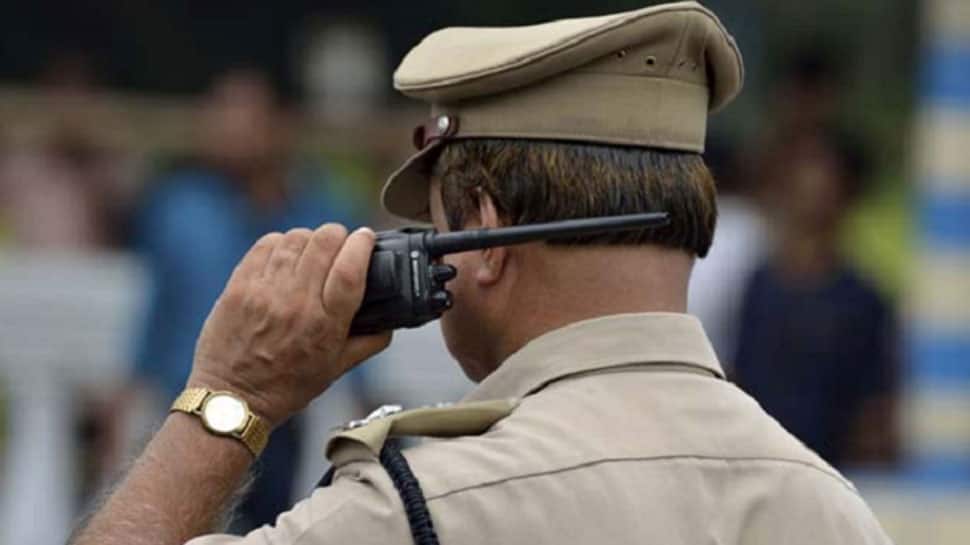 Mumbai: Just a few days after the Maharashtra Anti-Terrorism Squad (ATS) arrested scores of people over alleged links to ISIS-inspired terror module, it arrested a man from Thane area in connection with the case on Saturday.

The forces arrested the man for having alleged links with an ISIS-inspired terror group that wanted to carry out mass attacks at huge events by using poisonous chemicals.

The ATS had last week arrested as many as eight people from Aurangabad and Thane following raids at various locations between January 21-22.

The ATS also detained a minor in connection with the case.

On December 26 last year, the NIA had also busted an ISIS-inspired terror module, targeting important personalities including politicians and vital installations, by raiding 17 locations in Delhi and Uttar Pradesh and had held 10 people from whom cash, mobile phones, SIM cards, arms and ammunition including a rocket launcher were recovered.

NIA had identified Mufti Mohammad Suhail alias Hazrath, son of Hafiz Ahmad, a native of Amroha, as the mastermind of the module.