It was presumed that Shubhangi Lokhande ended her life after overcoming with grief by the death of her mother-in-law on Saturday. 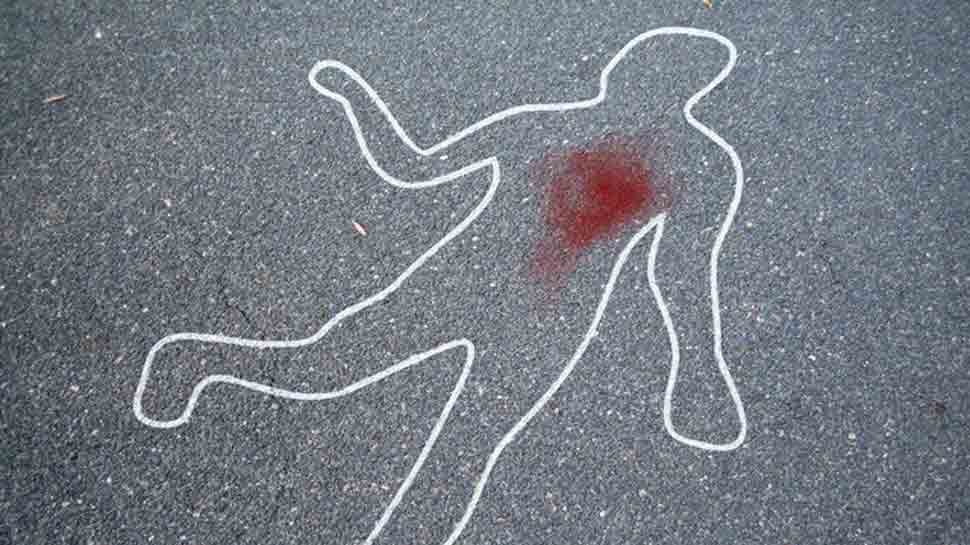 Kolhapur: In a bizarre case, a man in this temple town in western Maharashtra killed his wife as he thought she rejoiced his mother's death, police said.

It was presumed that Shubhangi Lokhande, 35, wife of accused Sandeep Lokhande, ended her life, overcome with grief by the death of her mother-in-law Malati Lokhande (70), police said on Wednesday.

However, an investigation into the Shubhangi's death revealed that the young woman was murdered by her husband who was livid after she openly displayed her joy at his mother's death, a police official said.

An enraged Sandeep threw her off the second floor balcony of their house in the Apatenagar suburb here on Saturday, police said. Sandeep, now in police custody, has confessed to the crime, the official said.

Local media had reported that Shubhangi committed suicide as she was grief-stricken by her mother-in-law's death, police said. Officials of the Juna Rajwada police station smelt a rat in this theory and decided to probe the matter.

"During the investigation, Sandeep said his wife was happy withdeath of his mother and therefore in a fit of rage he killed her," police said.

"After the ailing Malati died Saturday morning, Shubhangi became happy.She couldn't hide her feelings. Sandeep was enraged by this behaviourof his wife and killed her the same day," the police official said.

The couple's two children are now with Sandeep's parents after their father's arrest on Wednesday, police said.