Due to heavy downpour and waterlogging in the city, the Maharashtra Government has declared July 2 as a public holiday. 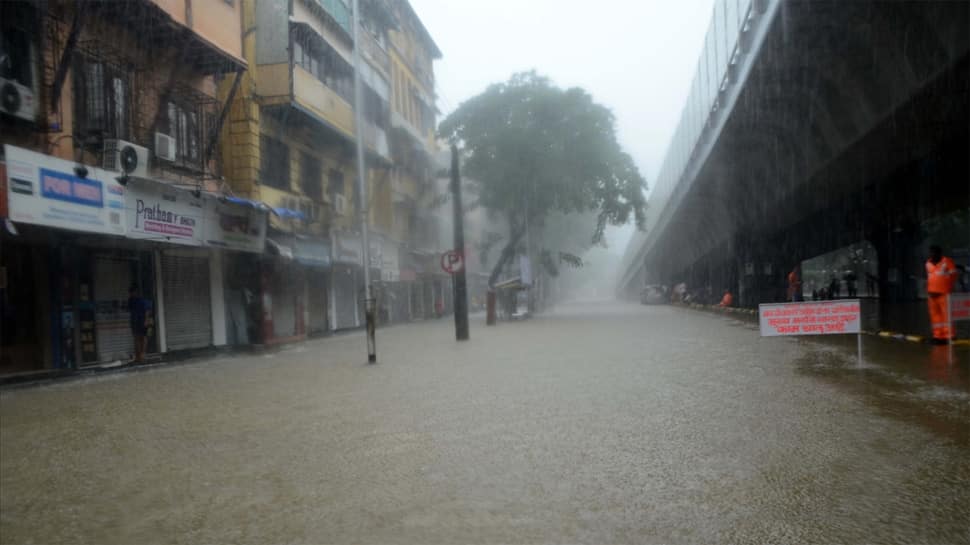 At least 40 people have died in Mumbai and adjoining areas due to rain-related incidents.

Assessing the situation, Maharashtra CM Devendra Fadnavis said: "There was heavy rainfall in Mumbai last night which led to accidents. In Malad, wall collapsed and at least 13 died and 30-40 were injured. I met them. Local trains operational on Western line but yet to resume on Central line as there's more flooding there. Work is on to pump out water. In the light of IMD's prediction, we had declared a holiday in schools and colleges last night and for offices in the morning. The Police department and Disaster Management under BMC are alert and helping people. Barring a few places, overall traffic has been under control."

Several parts of Mumbai have received over 200mm rainfall in the 24 hours leading up to Tuesday morning with the Met department predicting showers to persist till at least Wednesday. Clouds have been observed over north Maharashtra coast including Mumbai. More impact is likely over south Gujarat and adjoining areas.