According to the MD forecast, heavy rainfall is likely to occur in Mumbai, Thane, Raigad, Palghar, Ratnagiri and Nashik in the next four hours on Thursday. 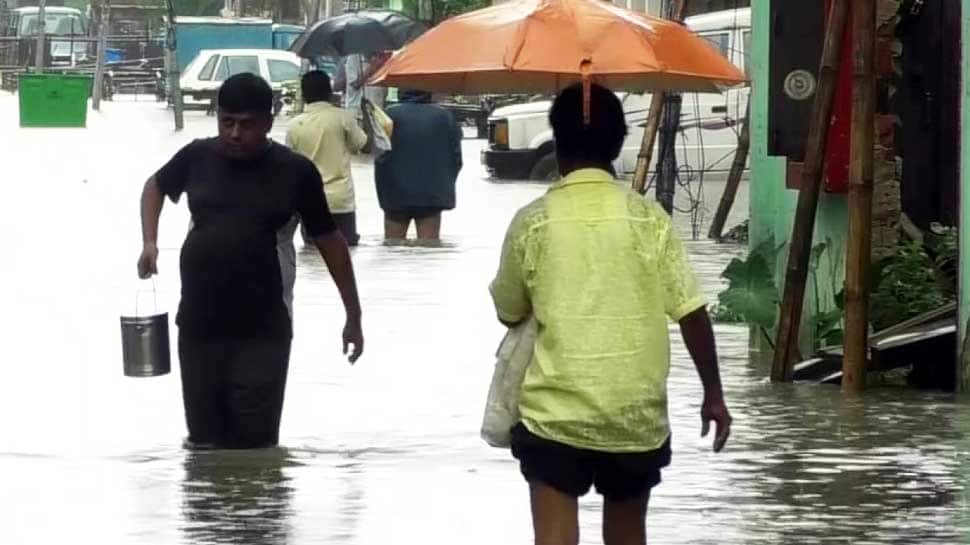 MUMBAI: The India Meteorological Department (IMD) has warned of an intense spell of rain in parts of Maharashtra in the next four hours on Thursday.

According to the MD forecast, heavy rainfall is likely to occur in Mumbai, Thane, Raigad, Palghar, Ratnagiri and Nashik in the next four hours on Thursday.

Meanwhile, the weather agency has also warned of heavy rainfall at isolated places over northern parts of the country including Punjab, Haryana, Chandigarh, Delhi and western Uttar Pradesh from Thursday.

''Heavy to very heavy rainfall' is likely at isolated places over other parts of the country including Konkan and Goa, western Madhya Pradesh, Himachal Pradesh, Uttarakhand, eastern Rajasthan and Gangetic West Bengal,'' the IMD said in its weather forecast.

On Wednesday, rain lashed parts of the national capital bringing relief to the people from the muggy weather.