Directed by Shilpi Dasgupta, "Khandaani Shafakhana" also features Varun Sharma and Badshah. Based in Punjab, the film shows the journey of Sonakshi's character as she inherits her dead uncle's sex clinic. 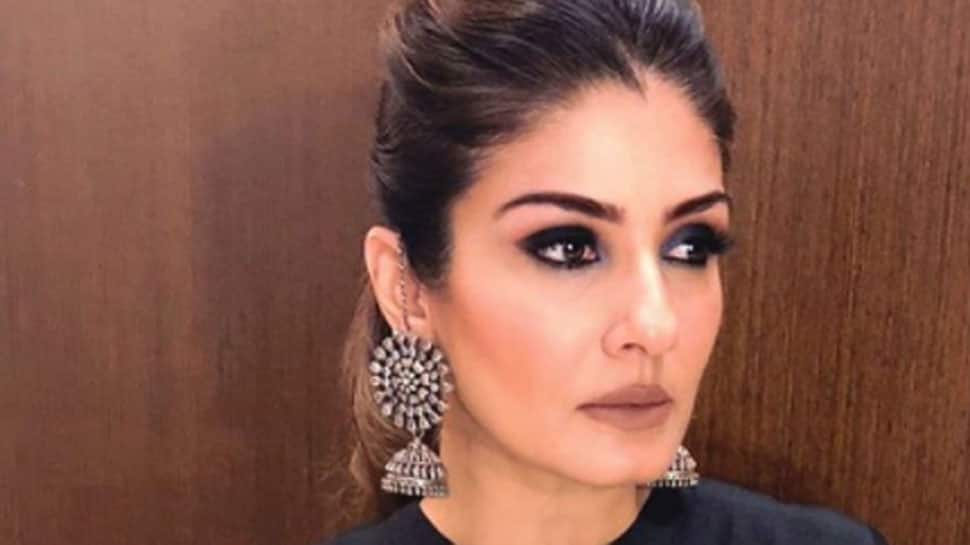 The re-created version will be composed by Tanishk Bagchi and sung by Badshah and Tulsi Kumar. Directed by Arvinder Khera, the song is choreographed by Adil Shaikh. To be shot in Mumbai, the song's video features Badshah and Diana Penty.

"'Sheher ki Ladki' is one of my favourite 1990s legendary tunes, and I couldn't have been happier singing and performing in the song for this film," Badshah said in a statement.

"It will be a super fun experience recreating the magic with Diana on screen and I hope fans love my tribute to the track," he added.

Tulsi added: "Both of us were asked to understand the vibe of the 1990s for this song, and at the same time create a contemporary version using our strengths. There is an excellent rap which Badshah has aced."

Based in Punjab, the film shows the journey of Sonakshi's character as she inherits her dead uncle's sex clinic.

The film is produced by Bhushan Kumar, Mahaveer Jain, Mrighdeep Singh Lamba and Divya Khosla Kumar. It is slated to release on August 2.