Noida-based fashion designer Shipra Malik, who was allegedly abducted recently under mysterious circumstances, was traced in Gurgaon on Friday. 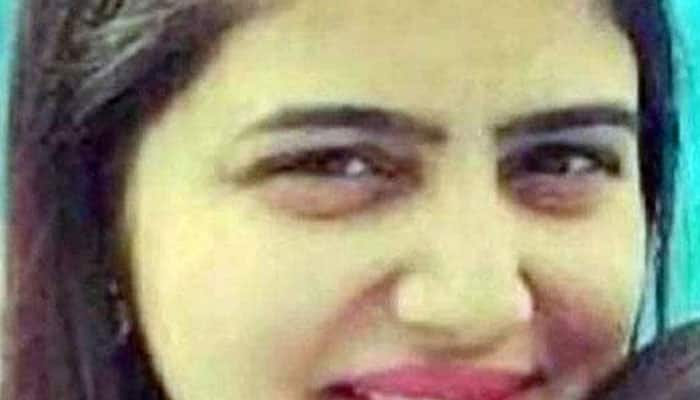 New Delhi: Noida-based fashion designer Shipra Malik, who was allegedly abducted under mysterious circumstances few days back, was found in Gurgaon on Friday.

As per media reports, she was traced to a house in a village on Jhajjar road near Gurgaon. She was alone when the police located her.

Meerut IG Sujit Pandey also confirmed the development by saying, “Fashion designer Shipra Malik who had gone missing has been found in Gurgaon.''

In her statement to the Noida police, Malik claimed that she was kidnapped by three people in from Noida and taken to Gurgaon.

However, DIG (Meerut Zone), said, ''We are looking into the matter, it doesn't seem like a case of kidnapping prima facie.''

The police are now talking to her to get more details about her mysterious disappearance.

One report also claimed that she had left for Jaipur as she was unhappy over her troubled marriage.

Her car was found abandoned 500 mt from her home in Sector 37.

During the investigation, the police discovered that the helpline no. 100 was dialled from her mobile phone. The duration of the call was just 10 seconds and she did not speak anything.

Shipra’s husband, Chetan Malik, had lodged a complaint of abduction at the Noida Police Station.

The police then dispatched teams to Lajpat Nagar which was the last known location of Shipra Malik.

Shipra Malik runs a boutique in Noida and is married to a construction company owner.

The incident was reported less than a fortnight after Snapdeal executive Dipti Sarna's abduction.

Sarna was kidnapped by a stalker in Delhi where she eventually managed to escape, leading to the arrest of the accused.

Kejriwal praises Kanhaiya Kumar's speech, says he had told PM not to mess with students

WATCH: Shocking Video of Building Collapsing Like House Of Cards After Turkey Earthquake

Earthquake In Turkey Causes Biggest Devastation Of The Century