Chinese doctors have cured a patient of leukemia using gene therapy, a hospital in Chongqing announced on Friday. 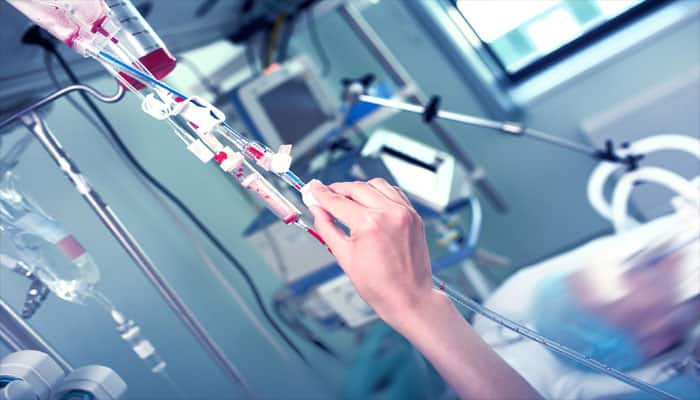 Beijing: Chinese doctors have cured a patient of leukemia using gene therapy, a hospital in Chongqing announced on Friday.

Zhang Fang, a middle-aged woman, has been cured of leukemia after she was treated with CAR T therapy, Xinhua reported.

"The cancer cells have disappeared from her body. She is the first patient who has been completely cured of the disease using gene therapy," said professor Qian Cheng, director of the Bio-Treatment Centre of Southwest Hospital.

"The therapy is a much better option, because it can cut costs by at least 30 percent compared with bone marrow transplant, and is more likely to lead to a cure," the professor said.

Six other patients, who are receiving the gene therapy in the hospital, have shown improvement, he added.

The CAR T gene therapy is still in the clinical trial phase in China and has only been carried out in fewer than ten hospitals across the country.

Qian said his team is encouraged by the success and will further study the dose and improve the therapy.

How marijuana use leads to severe mental disorder