Here’s the secret to a longer, healthier life

After combing through 40,000 genes, researchers have found genes for a longer and a healthier life. 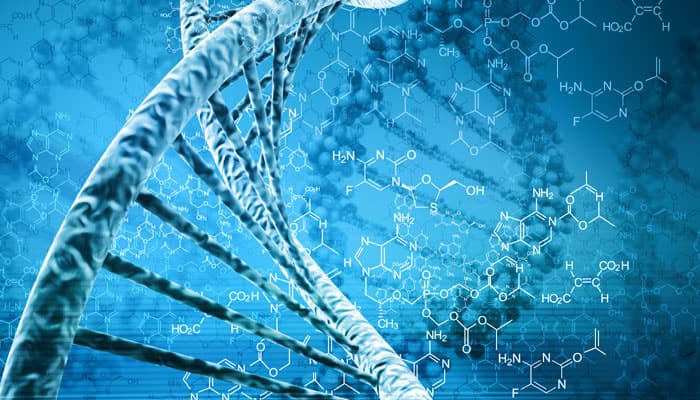 Washington: After combing through 40,000 genes, researchers have found genes for a longer and a healthier life.

The scientists screened genes in the nematode C. elegans, zebra fish and mice to find out which of them were regulated in an identical manner in all three organisms in each comparable aging stage-young, mature and old.

The scientists measured the amount of messenger RNA (mRNA) molecules found in the cells of these animals. Messenger RNA is the transcript of a gene and the blueprint of a protein. When there are many copies of an mRNA of a specific gene, it is very active. Fewer mRNA copies are regarded as a sign of low activity.

The researchers used statistical models to establish an intersection of genes that were regulated in the same manner in the worms, fish and mice. This showed that the three organisms have only 30 genes in common that significantly influence the ageing process.

It's likely the same mechanism they found in these organisms also occurs in humans, since the researchers only looked for genes that are conserved in evolution and exist in all organisms.

Ristow said that the multiple branched-chain amino acids were already being used to treat liver damage and were also added to sport nutrition products.

However, he added that the point was not for people to grow even older, but rather to stay healthy for longer.

The study is published in the journal Nature Communications.