Ever since Modi government started declassifying files related to Subhas Chandra Bose, a number of revelations with regard to Netaji have been made. 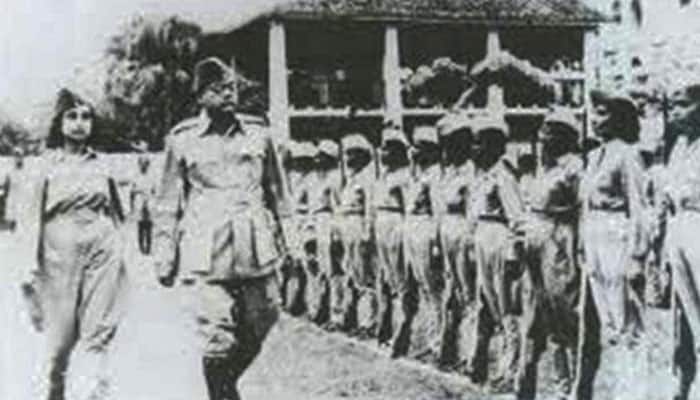 New Delhi: Ever since Modi government started declassifying files related to Subhas Chandra Bose, a number of revelations with regard to Netaji have been made.

The documents have confirmed that Bose's Indian National Army treasure was looted and former prime minister Jawaharlal Nehru was aware of the development.

As per the conversations held between Japan and India in the past, the Nehru government knew about the treasure theft but chose to keep a blind eye.

The secret files made public by the BJP-led government hint that the government officials suspected two ex-aides of Netaji - Munga Ramamurti, SA Ayer – in the misappropriation of INA funds. Interestingly, SA Ayer was made publicity adviser of Nehru's flagship Five Year Plans, while Ramamurti's family flourished in Japan and eventually he settled in Chennai.

Earlier, Anuj Dhar, the author of 'India's Biggest Cover-Up', had maintained that secret files that our government is not willing to make public are littered with documents clearly demonstrating that the treasure was looted by the trio of Munga Ramamurti, SA Ayer and Colonel John Figges, now remembered in the UK as late Sir John Figges -- a leading authority on oriental porcelain.

In 1951, Tokyo Mission head KK Chettur had raised suspicion on SA Ayer and Ramamurthi. Chettur even made clear his annoyance over the New Delhi's decision to send Ayer on a James Bond-esque mission to establish Netaji's death.

Chettur, in his letter to commonwealth relations secretary BN Chakravarty, had said, "As you are no doubt aware, there have been serious allegations against Ramamurti with regard to the misappropriation of the funds of the late Indian Independence League, as also the personal property of the late Subhas Chandra Bose, consisting of considerable quantities of diamonds, jewellery, gold and other valuable articles. …I have heard the most scandalous reports about the Ayer-Ramamurti link and I have no reason whatsoever to doubt their authenticity. But in view of lack of interest evinced by Government in this matter in the past, I have refrained from pursuing it."

"INA treasure and their handling by Messrs Ayer and Ramamurti", a report documented by RD Sathe had raised suspicion over Iyer's activities in Japan.

Sathe's report said: “Suspicion regarding the improper disposal of the treasure is thickened by the comparative affluence in 1946 of Mr Ramamurti when all other Indian nationals in Tokyo were suffering the greatest hardships. Another fact which suggests that the treasures were improperly disposed of is a sudden blossoming out into an Oriental [word unclear] expert of Col Figges, the Military Attaché of the British mission in Tokyo, and the reported invitation extended by the colonel to Ramamurti to settle down in UK."

The note carries PM Nehru's signature with date 5/11/51 and the noting of then foreign secretary KPS Menon that "PM has seen this note".