Enforcement Directorate (ED) on Monday attached a sugar mill and acres of prime land in  Nashik district of Maharashtra in connection with a money laundering probe against NCP member Chhagan Bhujbal. 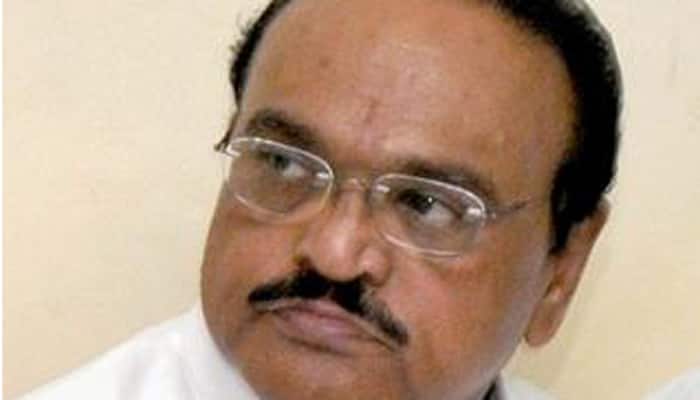 Mumbai: Enforcement Directorate (ED) on Monday attached a sugar mill and acres of prime land in  Nashik district of Maharashtra in connection with a money laundering probe against NCP member Chhagan Bhujbal.

According to a report republished in Time of India, the agency issued a provisional attachment order, under the Prevention of Money Laundering Act (PMLA), against the two assets which are owned by Bhujbal's firm.

The two assets have been estimated to be at Rs 55 crore.

One of the Enforcement Directorate officials confirmed the report and told TOI that the prohibitory orders has been put on the factory, identified as Girna Sugar mill, and the land located adjacent to it.

Chhagan is being investigated by the Enforcement Directorate (ED) in several cases of money laundering.

Series of raids have been conducted at the properties owned by Bhujbal and his family across Maharashtra in the last one and a half years.

Investigating agencies are also looking into alleged corruption in the award of contracts during his tenure as Maharashtra's PWD minister.