Dwarf galaxy mystery: A humble beginning, then a star-forming powerhouse

A team of astronomers has helped explain how a lowly dwarf galaxy becomes a star-forming powerhouse. 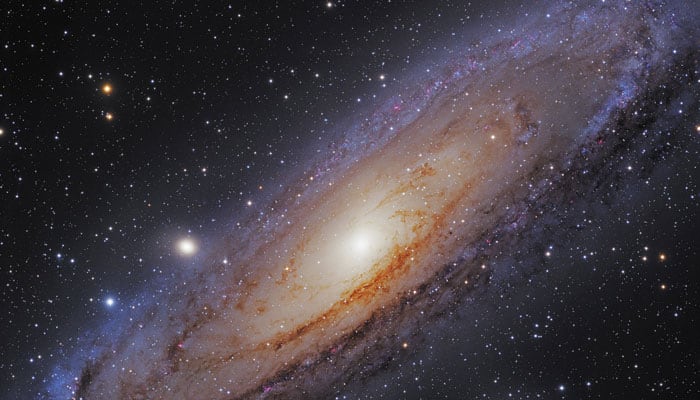 Washington DC: A team of astronomers has helped explain how a lowly dwarf galaxy becomes a star-forming powerhouse.

The nearby dwarf galaxy poses an intriguing mystery of how it is able to form brilliant star clusters without the dusty, gas-rich environments found in larger galaxies. The answer, astronomers believe, lies in densely packed and previously unrecognized nuggets of star-forming material sprinkled throughout the galaxy.

These clouds, which are nestled within a heavy blanket of interstellar material, help explain how dense star clusters are able to form in the tenuous environs of a galaxy thousands of times smaller and far more diffuse than our own Milky Way.

Lead author Monica Rubio said that for many reasons, dwarf irregular galaxies like WLM are poorly equipped to form star clusters and these galaxies are fluffy with very low densities. They also lack the heavy elements that contribute to star formation. Such galaxies should only form dispersed stars rather than concentrated clusters, but that is clearly not the case.

By studying this galaxy with ALMA, the astronomers were able to locate, for the first time, compact regions that appear able to emulate the nurturing environments found in larger galaxies.

These regions were discovered by pinpointing the almost imperceptible and highly localized millimeter wavelength light emitted by carbon monoxide (CO) molecules, which are typically associated with star-forming interstellar clouds.

The study is to appear in the scientific journal Nature.