At least 15 civilians were killed and another 13 wounded in a US drone strike in eastern Afghanistan, the United Nations said late on Thursday, calling for an independent investigation into the incident. 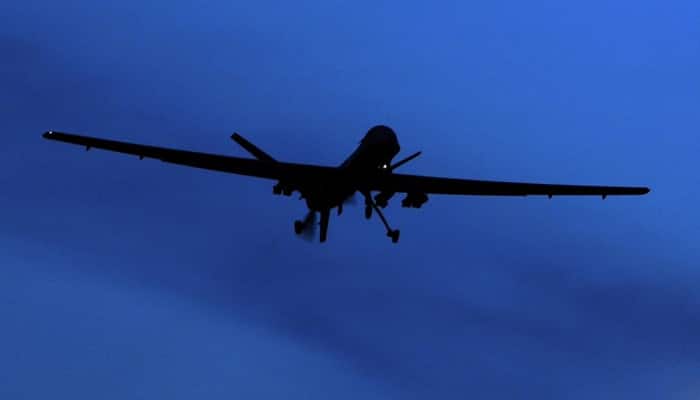 Kabul: At least 15 civilians were killed and another 13 wounded in a US drone strike in eastern Afghanistan, the United Nations said late on Thursday, calling for an independent investigation into the incident.

The airstrike occurred in the early morning on Wednesday, hitting what US officials said was an Islamic State target in Achin district of Nangarhar province.

The UN Assistance Mission in Afghanistan (UNAMA) said some militants may have been killed in the strike, but many of the victims were civilians, including students, a teacher, and members of families considered to be "pro-government".

"UNAMA reiterates the need for all parties to the conflict to adhere to their obligations under international humanitarian law," the United Nations said in a statement.

"UNAMA calls on the government and international military forces to launch a prompt, independent, impartial, transparent, and effective investigation into this incident."

The civilians had gathered in a village to welcome the return of a local elder who had completed the Hajj pilgrimage to Mecca and were sleeping when the strike occurred, according to witnesses.

The US military command confirmed it conducted an air strike in Achin aimed at Islamic State militants, but said it is gathering information on the allegations of civilian casualties.

"We take every possible measure to avoid civilian casualties in these operations, and will continue to work with Afghan authorities to determine if there is cause for additional investigation," US forces said in a statement.

Philippines leader likens himself to Hitler, wants to kill millions of drug users