The Indian Coast Guard tweeted a video of the ship proceeding to carry out the operations with relief material onboard. 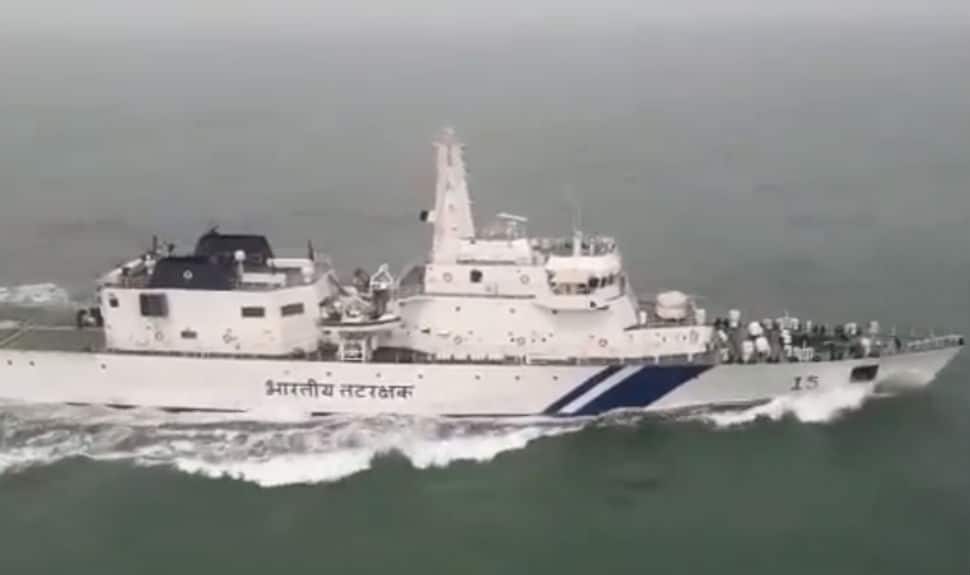 A video tweeted by news agency ANI also shows the Indian Coast Guard loading relief material on a chopper to distribute to the people affected due to Cyclone Fani, which made landfall on Friday.

#WATCH Odisha: Indian Coast Guard loading relief material on a chopper; relief material to be distributed to people affected due to #CycloneFani. pic.twitter.com/cN7p17zIVE 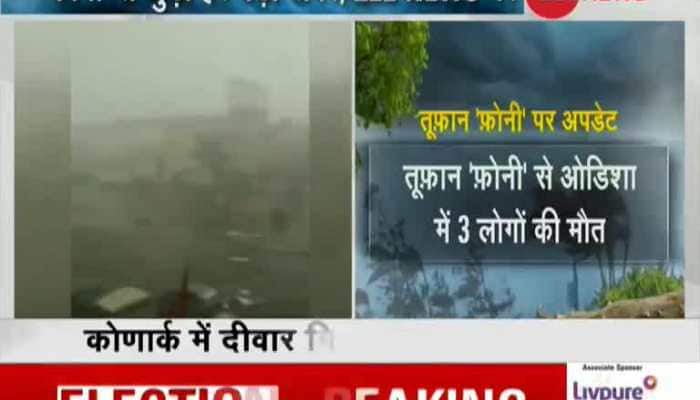 The Indian Navy has deployed three naval ships so that it can launch rescue operation. "Indian naval ships Sahyadri, Ranvir and Kadmatt with relief material and medical teams have been deployed so that they can commence rescue operation as soon as the cyclone crosses the coast," Navy spokesperson Capt DK Sharma told PTI on Thursday.

"Helicopters are also kept standby for joining in rescue operation and for air dropping of relief material when required," Capt Sharma added.

Cyclone Fani is being seen as the most severe cyclonic storm over the east coast in nearly two decades.

Odisha has been put on high alert after Cyclone Fani entered the state near Puri on Friday morning. Apart from Odisha coast, Fani is expected to affect West Bengal, Andhra Pradesh and Tamil Nadu.

"I took the latest update from officers. I held a review meeting yesterday. More than Rs 1,000 crore was released to concerned governments in advance. NDRF, Indian Coast Guard, Army, Navy, Air Force are working with the administration. I assure the affected people that nation and centre are with them," he said.