Railways will resume train services from Bhubaneswar on Sunday

The Bhubaneshwar-Tirupati Express and Visakhapatnam Intercity Express have been cancelled due to the non-availability of pairing trains. 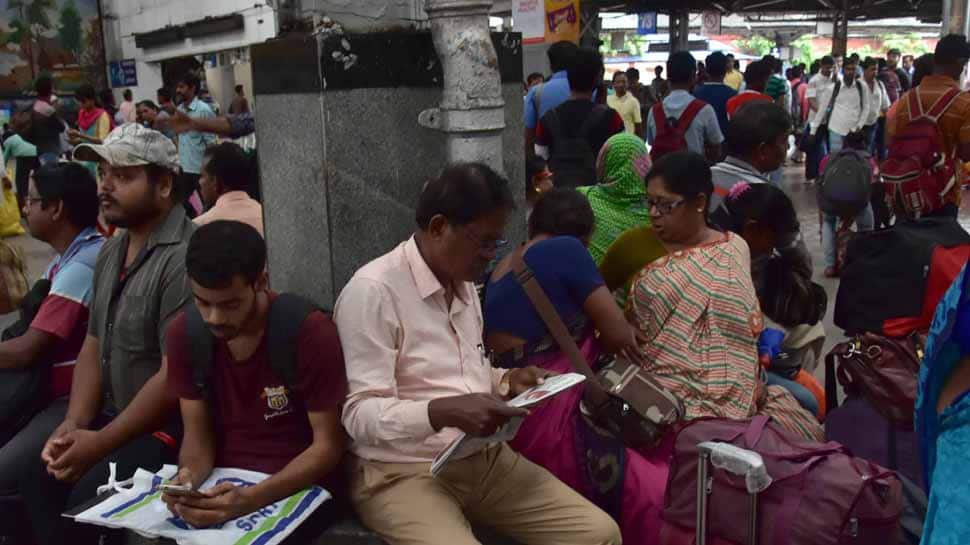 The Bhubaneshwar-Tirupati Express and Visakhapatnam Intercity Express have been cancelled due to the non-availability of pairing trains.

A total of 14 trains will be operational on Sunday. Prashanti Express, Visakha Express, Rajdhani Express, Konark Express, Hirakhand Express, originating from Bhubaneshwar will run on Sunday.

However, train services on the mainline have been partially restored where there has been extensive damage to the rail infrastructure. The section of Puri/Bhubaneshwar/Khurda Road has been badly damaged.