Seven-times Formula One world champion Lewis Hamilton on Thursday welcomed the sport's expansion in the United States but called also for a return to South Africa. 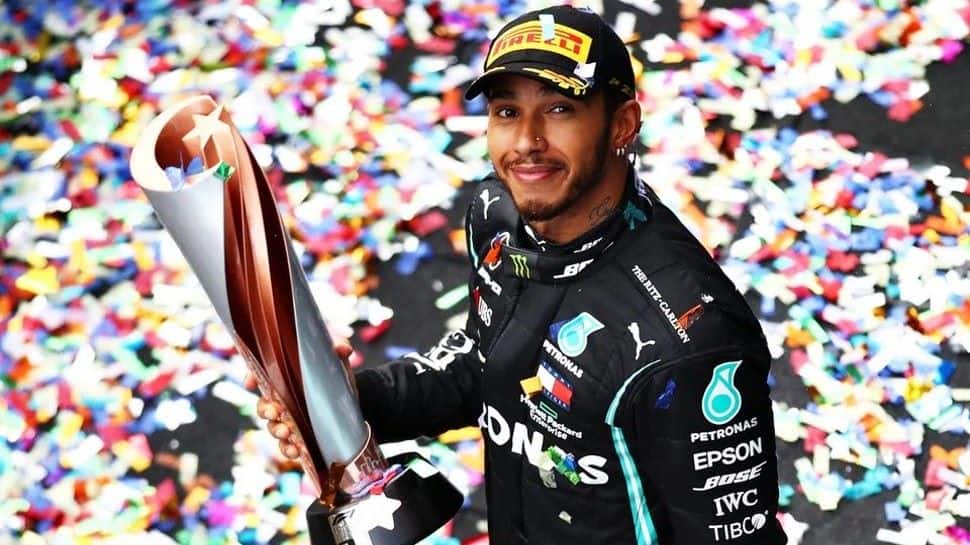 Formula One last raced at the Kyalami circuit, north of Johannesburg, in 1993 but there have been talks about a return. Chloe Targett-Adams, the sport's head of race promotion, said in February that racing in Africa was a priority. Miami is meanwhile scheduled to become the second U.S. race next year, along with Austin, Texas, and there has been talking of an eventual third Grand Prix in Las Vegas.

"The place that I really feel is dear to my heart and most important for me is to get a race back in South Africa," F1 world champion Lewis Hamilton told reporters at Austin's Circuit of the Americas ahead of Sunday's Grand Prix. I think there's a great following out there and it would be great to be able to highlight just how beautiful the motherland is," added the sport's only Black driver.

Anyone have a cowboy hat? pic.twitter.com/dIlFJHkvdv

Formula One last week published a record 23-race calendar for next year, with Miami in May and Austin in October."The U.S. Grand Prix is fantastic and it is such a huge country, having just one race here for sure isn`t enough to really be able to tap into the sporting culture here, I think definitely you need to have at least two. But there are so many great cities to have a grand Prix. Miami is incredible as is Austin. I don`t know about the next one but I`m not opposed to that." said Hamilton.

Ferrari's Charles Leclerc, who joined Hamilton in the round of driver press conferences, said he would also like to see three U.S. races in future." I think Formula One is getting bigger and bigger in the last years' thanks to the Netflix season here and I can definitely feel it and see it," he said, referring to the popular 'Drive to Survive' documentary series.

"It's great to be here and I would be very happy to have a third race here. And I agree with Lewis on Africa in general."