The Indian tennis team is scheduled to visit Pakistan for the first time in 55 years and participate in the Davis Cup. Security concerns, however, weigh heavily on the tour. 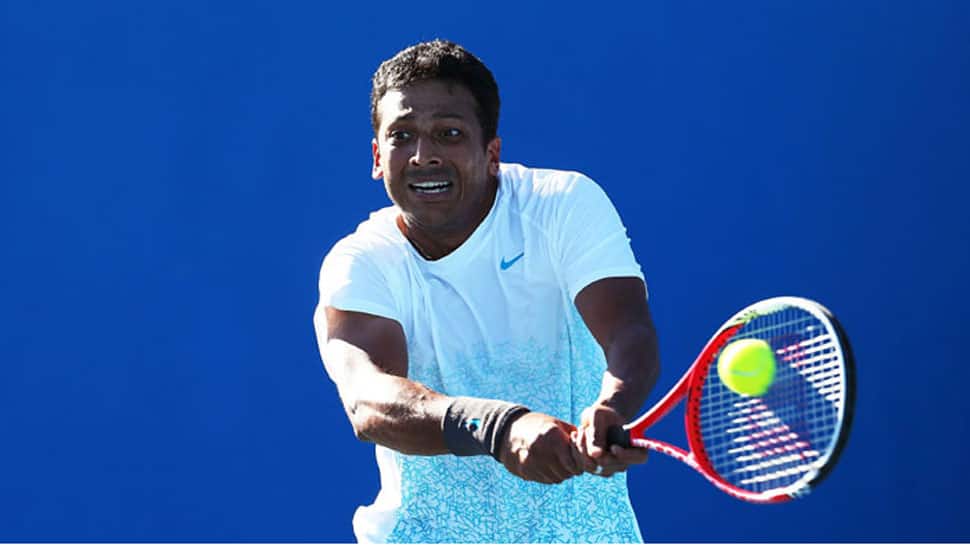 The Indian tennis team's proposed trip to Islamabad to play the Davis Cup Asia Oceania Group 1 tie in September has run into rough weather. It has been learnt that non-playing captain Mahesh Bhupathi has expressed his reservations in a strongly worded letter to the All India Tennis Association (AITA).

In his letter, Bhupathi has asked AITA to provide the players and coaching staff details of the security arrangements being made for the tie.

When contacted, Bhupathi declined to comment on the contents of the letter.

But sources have revealed that the 12-time grand slam winner has informed AITA that a few players are unhappy about touring Pakistan. Bhupathi has made it clear that if required, the players would put the national interest ahead of their reservations and play the Davis Cup tie. But he has asked AITA to detail the security arrangements that have been put in place for the Indian team.

This comes days after AITA secretary general Hironmoy Chatterjee made a massive announcement on Saturday. "Our team will be going to Pakistan for Davis Cup. We have got the invitation letters, now we will apply for visa. Team selection has not been done yet, it will start on August 5. Our team will go around September 10," Hironmoy Chatterjee said.

Sources said that AITA wrote to Union Sports Ministry for clearance on May 21, but the ministry washed its hands off the matter saying its permission was not required.

When it comes to touring Pakistan, the clearance of Ministry of External Affairs (MEA) and Ministry of Home Affairs (MHA) is a must, said sources, adding that the MEA has not received any such request from AITA.

The issue of players' security is vital, and that is precisely the reason why all tours of Pakistan have to be cleared by security agencies.

The Sri Lankan cricket team was promised presidential-level security ahead of a one-off T20 international in 2017. Similar security measures were put in place when Pakistan hosted a three-match T20 series against a World 11.

Leading teams in world cricket have stayed away from Pakistan ever since the Sri Lankan cricket team was attacked outside the Gaddafi Stadium in Lahore in 2009.

The Pakistan Tennis Federation has proposed that the Davis Cup tie should be held at the National Sports Complex in Islamabad. Pakistan's last two ties against Uzbekistan and South Korea were played at the same stadium in 2018.

Details of the proposed security arrangements were sought from the Pakistan Tennis Federation by this reporter but they too clammed up.

Bhupathi's letter has shaken up the tennis association and they now realise that all bases have not been covered. Relying on the security assessment of the international tennis federation alone may not convince the Indian government.