According to sources, Mary had in fact wanted to resign from the committee when media reports appeared pointing at a case of conflict of interest against her. 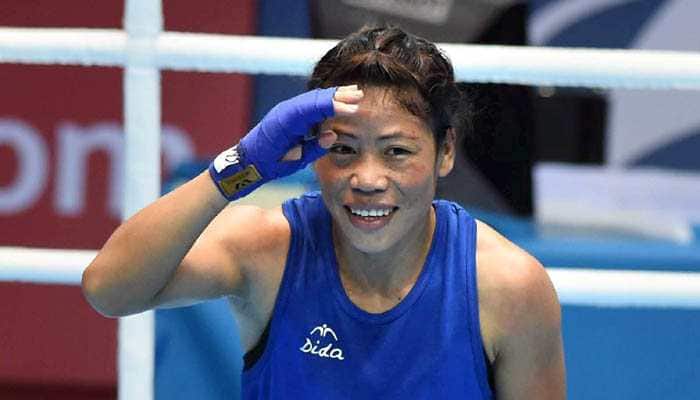 Boxer MC Mary Kom on Saturday recused herself from the meeting wherein her personal coach Chhote Lal Yadav's name was discussed for the Dronacharya award. There was widespread criticism that she is a part of the 12-member committee which is nominating names for national awards for excellence in sports and her own coach is in the list of candidates proposed.

But the boxer decided to stay away when her coach's name came up for discussion.

IANS has reliably learnt that she decided to not be a part of the final meeting on Saturday due to the presence of Yadav's name among the nominees. According to sources, Mary had in fact wanted to resign from the committee when media reports appeared pointing at a case of conflict of interest against her.

The Boxing Federation of India had nominated Yadav on the basis of Mary's recommendation.

The BFI has nominated world championships bronze-medallist Gaurav Bidhuri and Asian Games gold medallist Amit Panghal for the Arjuna Award while Sandhya Gurung and Shiv Singh are the other coaches they have nominated for the Dronacharya.