UFC: Mike Perry's decision to swap his corner crew for his girlfriend impresses his fans

UFC fighters always move around with a whole crew of cornermen before stepping into the Octagon but Mike Perry bucked the trend on Saturday (June 27) by bringing his girlfriend along with him to work in his corner. 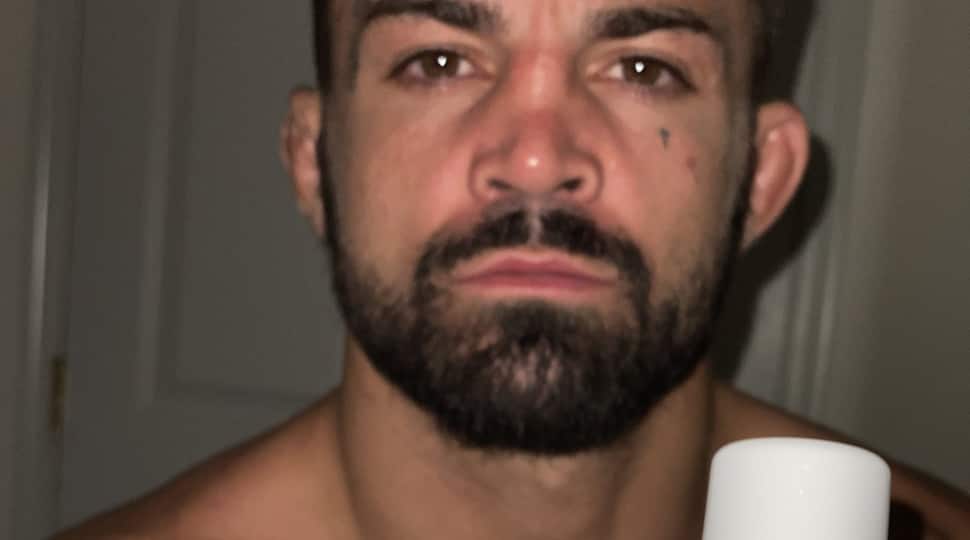 UFC fighters always move around with a whole crew of cornermen before stepping into the Octagon but Mike Perry bucked the trend on Saturday (June 27) by bringing his girlfriend along with him to work in his corner.

Perry broke from the trend during his bout against Mickey Gall on Saturday night at the UFC Apex facility in Las Vegas. During the bout, Perry's girlfriend, Latory Gonzalez, was spotted giving him advice and applying ice on his back and neck. She was also seen giving water to Perry.

We head into the corner of Mike Perry. #UFCVegas4 pic.twitter.com/2KPOMrSeio

Naturally, netizens wasted no time on taking to social media with plenty of jokes.

Honestly better than a lot of corner advice

Tremendous. What a sport this is.

That’s it! I’m not paying coaches corners or nada ima just have my wife coach me. @PlatinumPerry #Trendsetter @ufc

After the fight which Perry won quite comfortably, the UFC fighter said, “I’m going to go put some things together. I’ve got to go pay some bills, pay some debts. I’ve got to go talk to the tax folk and see if we can run that number down because I believe I paid out over $100,000 last year between a couple different countries, and then they trying to hit me again at the end of the year. It’s almost like I don’t even fight for minimum wage sometimes so ... I’m asking for the government to stop taking so much of this. Something got to work out, maybe we put in contract that taxes get paid when Platinum gets paid ... I’m trying to wild out bro. I’m need Mai Tais on the beach!”