Adah Sharma has never been on a solo trip, here's why

"I have never been on a solo trip. I guess that has happened because I started working at a very young age," Adah Sharma said. 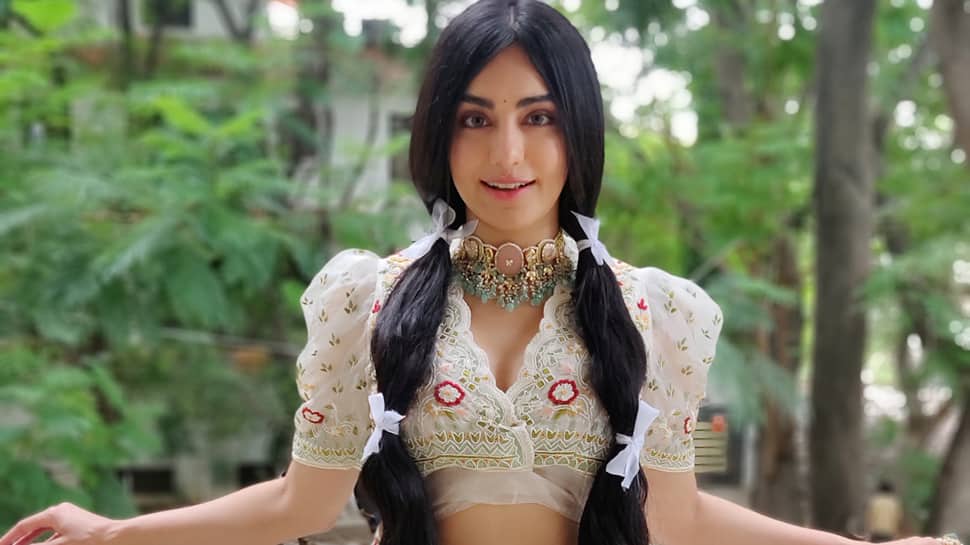 Mumbai: Actress Adah Sharma who is playing the leading lady in the new web series "The Holiday", says that she has never been on a solo trip because, for her, more than an exotic location, companionship is what matters when it comes to long-distance travel.

"I have never been on a solo trip. I guess that has happened because I started working at a very young age. I went to Goa along with my best friends from school after the board exam. Since then, I have been to numerous places but always travelled with friends," Adah told IANS, when asked about her most memorable solo trip.

Recalling her first holiday, she said: "I have a vivid memory of a family trip to Hawaii. We had a stopover at Singapore and we went to a nature park. I was three-years-old then and in the park, there were so many birds that I was happy to see!"

In the web series "The Holiday", Adah essays a girl named Mehek, who is getting married. Before her big day, she has a bachelorette party with three of her male childhood buddies.

"The Holiday" also features Priyank Sharma and Ashim Gulati and the show is streaming on Zoom Studios' YouTube channel.

Sharing how she found the concept different, the actress said: "Usually even in films, we get to see either group of boys or a group of girls on a road trip. We have had films such as "Zindagi Naa Milegi Dobara" and "Veere Di Wedding". But we don't get to watch a story where boys and girls are just friends and chilling (together on a vacation)."

So, what is her favourite holiday destination?

"I do not have a favourite holiday destination because more than an exotic place, people around matter the most. At times, even a small place like Lonavala becomes fun if I am with my best friends. It is people who make my life, my trips, and my journey more interesting than exotic locations," said Adah.