Now, reacting to her tweet, the Akhil Bharatiya Akhara Parishad has expressed its displeasure over it. 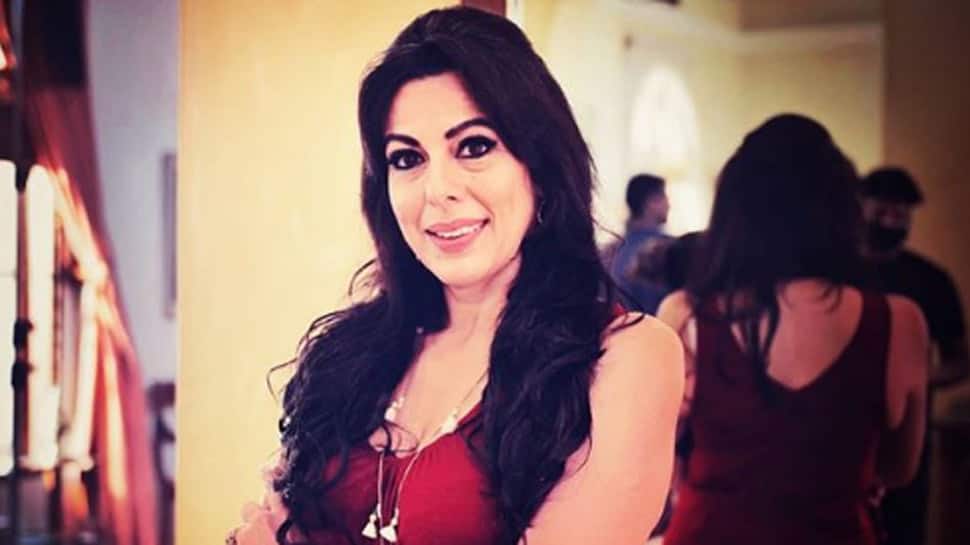 New Delhi: Actress Pooja Bedi recently extended her support to supermodel-actor Milind Soman after a controversy erupted on his nude beach picture. She tweeted about his birthday post and comparing it with the 'naga sadhus'.

She wrote: "Absolutely nothing obscene about Milind Soman's aesthetic pic. The obscenity lies in the minds of a viewer imagining more! His crime is being good looking, famous & setting bench marks! If nudity is a crime all naga babas should be arrested. Smearing ash can't make it acceptable!"

Now, reacting to her tweet, the Akhil Bharatiya Akhara Parishad has expressed its displeasure over it.

He added, "Comparing an obscene act of a film personality with that of a Naga Sadhu is highly condemnable. She should first be informed about the Naga Sadhu and the comment. People who pose nude or practice nudity for their own good send a wrong message to the society."

The Akhil Bharatiya Akhara Parishad invites Pooja Bedi to the 2021 Mahakumbh Mela at Haridwar. "She should come and get some knowledge about the sanyasis and Naga Sadhu tradition", he said.

On his birthday on November 4, Milind Soman posted a picture of himself running naked on the beach in Goa, which later landed him in trouble and an FIR was registered against him over obscenity.