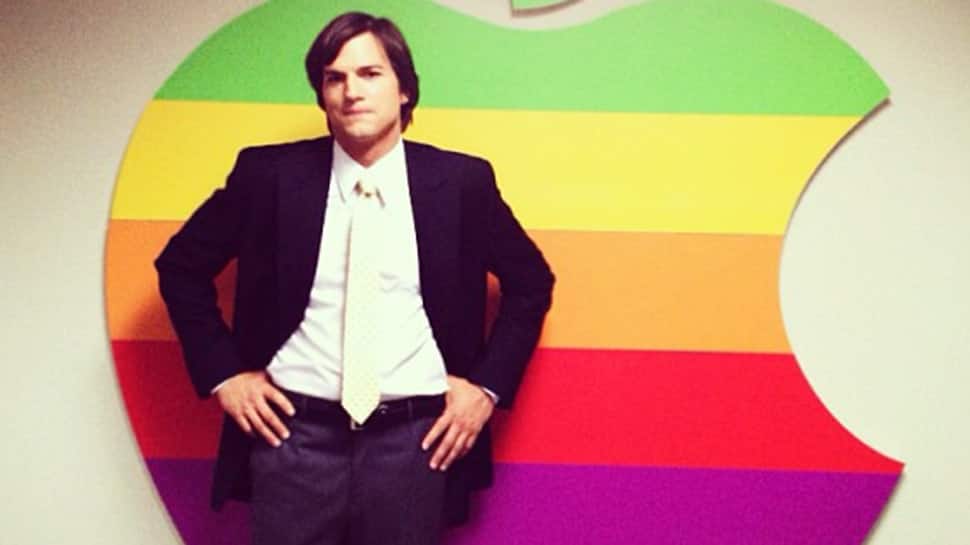 Los Angeles: Actor Ashton Kutcher posted his phone number on social media, saying that he misses having a real connection with real people.

In a now-deleted tweet, "The Ranch" actor, 40, shared his phone number on Tuesday, reports people.com.

"I miss having a real connection with real people. My Community. From now on you can just text me. I won't be able to respond to everyone but at least we can be real with each other and I can share the unedited latest and greatest in my world," he posted.

Kutcher added his phone number and said: "Yes this is my#" in case anyone had doubts.

A few hours later, he deleted the tweet and said: "Changing my social media strategy starting tomorrow. Stay tuned. I will repost soon. SMS is a fragile beast."

Later, Kutcher enjoyed a date night with actress and wife Mila Kunis at the LA Lakers game. Kunis will soon be seen in the animated film "Wonder Park".

A Paramount Pictures film, "Wonder Park" will be exclusively distributed in India by Viacom18 Motion Pictures. It is slated to release on March 15.