Bihar assembly election 2020: Campaign trail a 'nightmare' for Ameesha Patel, says 'could have been raped, killed'

Ameesha Patel campaigned for an LJP candidate. She has accused the leader of "threatening, blackmailing and misbehaving with her". 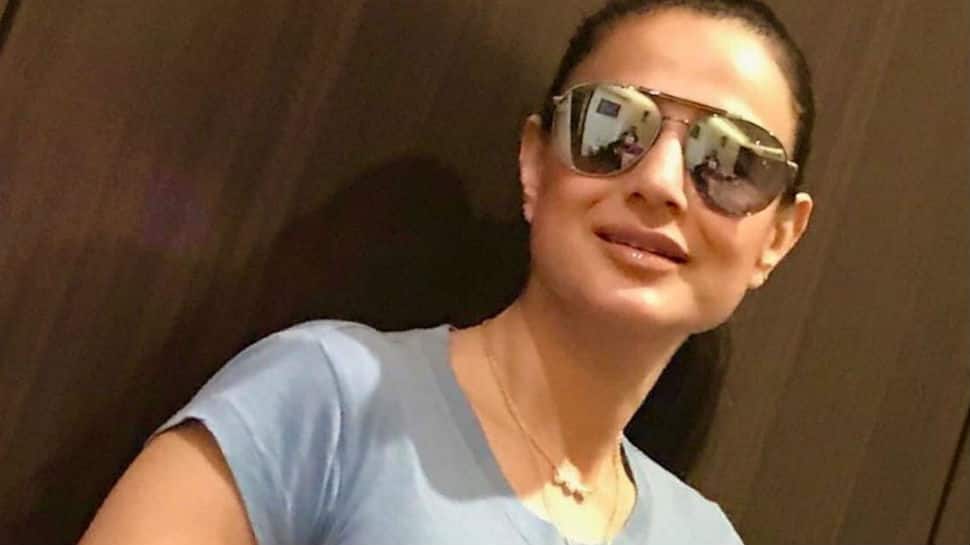 New Delhi: Actress Ameesha Patel, who recently campaigned for a Lok Janshakti Party (LJP) candidate for the assembly election in Bihar, has accused the leader of "threatening, blackmailing and misbehaving with her". An audio clip of Ameesha, in which she has accused Prakash Chandra, the LJP candidate, of these charges, is going viral on the internet. However, the authenticity of the clip couldn't be independently verified.

Meanwhile, in an interview to DNA, the 'Gadar' star described the campaign trail as a "nightmare" and said, "All I can say is I went as a guest for Dr Prakash Chandra. He is an awful man, he blackmails and threatens and treated me and my team very badly and misbehaved. Even as I arrived back last evening in Mumbai, he started sending threatening calls and messages to speak highly of him as I had been honest about my terrible experience with him on October 26."

"I could have been raped and killed. He provided no security and there was madness. My car was surrounded at all times by his people and would refuse to let my car move till I didn't do as he said. He trapped me and put my life in danger," she added.

Ameesh Patel further explained, "He threatened to play along with him while campaigning for three hours from Patna. I had an evening flight to catch the same day, but he didn't allow me to board it. Instead, he kept me in the village and threatened to leave me there if I didn't agree and go along. He blackmailed me even last night that take money into your account and say nice things about me. I had to just say yes, yes and put the phone down as he was calling all my staff and office people all day and begging to talk to me and threatening as well. His staff is calling even today. I have instructed all my team to just politely say yes, yes to his people and hang up."

"As he is a real thug and he behaved like a gunda. It was a nightmare. I was so scared for my life and for the team of people that were with me that I had no choice but to quietly play along till I safely reached Mumbai. Then I spoke to the media about the truth as he started threatening even more. This man deserves to be punished. He is a very dirty man. After I spoke to the media yesterday, his staff has been calling nonstop and threatening us. I have said what I have to say as I feel the truth needs to be known about these people. It was a nasty experience. He misused my presence," she added.

Bihar is voting in a three-phased election from October 28 to November 7. The counting will take place on November 10.