"Hotel Mumbai" is based on the true story of the 26/11 terrorist attack at Taj Mahal Palace hotel on Mumbai, in 2008. 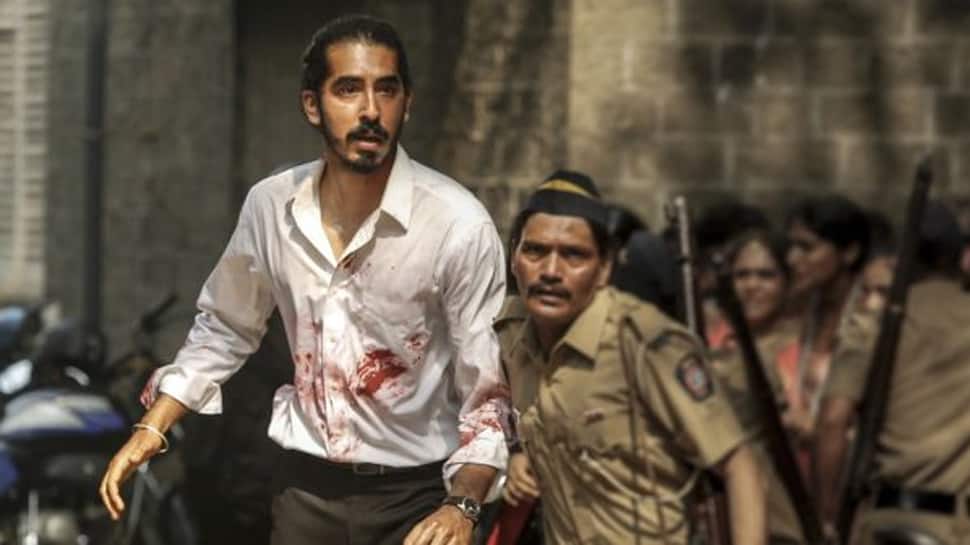 Mumbai: "Slumdog Millionaire" actor Dev Patel says "Hotel Mumbai" is a tale of humanity and unlikely heroes, and that's what makes it special.

"Hotel Mumbai" is based on the true story of the 26/11 terrorist attack at Taj Mahal Palace hotel in Mumbai, in 2008.

"The film for me is about the unlikely heroes of this hotel. The beauty of this story is that those staff of the hotel to whom you may not even give a second look, brings out their humanity," Dev said.

"And it was really these people who put their lives on the line to save their guests. Because for them this hotel was their home, it was sacred to them," he added.

The Zee Studios and Purpose Entertainment's project is set to hit the screens in India on November 29. Directed by Anthony Maras, the film also stars Anupam Kher and Armie Hammer.

Previously, Anupam had shared that working in the film made him learn the fact that the biggest lesson of his life was to value humanity above all.

"The film celebrates the real-life heroes and how they were able to discover their own courage. Sometimes you discover your own courage in a situation like this. As actors, we are widely celebrated but these are the heroes who need to be in the spotlight. This film made me learn the biggest lesson of my life - to value humanity above all," said Anupam.