Popular Indian basketball player Satnam Singh has always loved films based on sports, and now that a movie is getting made on his life, he is on cloud nine. 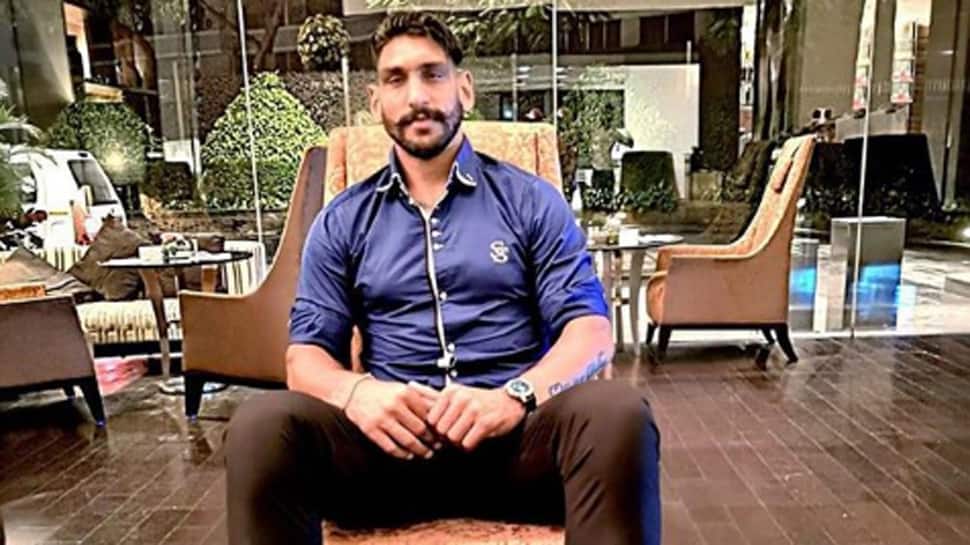 Mumbai: Popular Indian basketball player Satnam Singh has always loved films based on sports, and now that a movie is getting made on his life, he is on cloud nine.

In 2015, 19-year-old Satnam created history by becoming the first Indian to be selected in the National Basketball Association (NBA).

Zee Studios will now produce an original digital film based on his journey.

"It feels unreal that a film is being made on me. As a sportsman, I have always loved films based on sports, and I feel honoured that this film is my story," Satnam said.

"What excites me most is that this is a basketball film, the first of its kind. I hope that the film will boost the game and more kids will want to try it out. There is huge potential for the game to grow in India, if only more people come out in support of it."

Speaking on the film, Ashima Avasthi, Head and VP, Zee Studios Originals, commented, "In our country where basketball has miles to go before it enjoys the same kind of popularity cricket does, it's time we encourage other sports; Satnam Singh's extremely difficult yet heart-warming journey needs to be told and celebrated."

The movie will stream on ZEE5 soon.