Glad to be in industry at the right time: Ankita Lokhande

Actress Ankita Lokhande who made her Bollywood debut with "Manikarnika: The Queen of Jhansi" is happy to be part of the industry when content is the king. 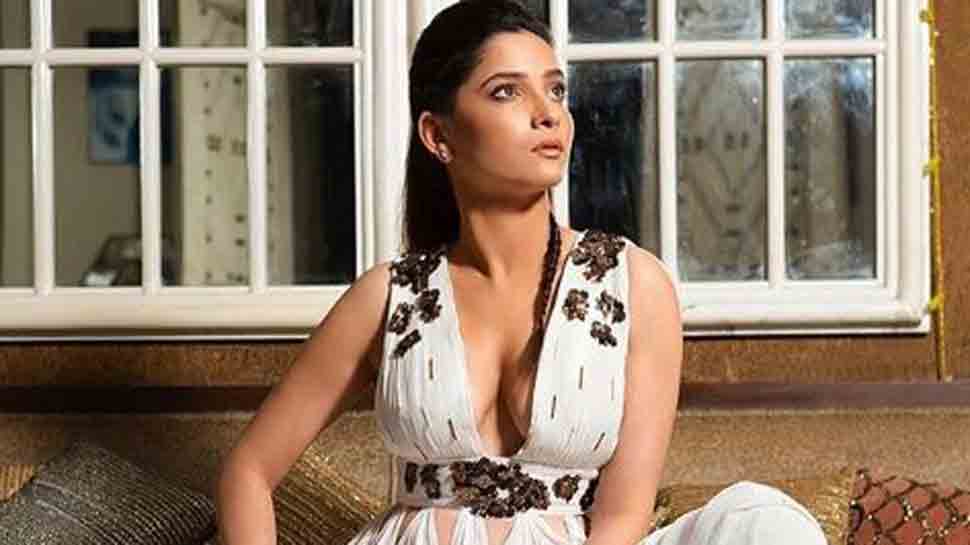 New Delhi: Actress Ankita Lokhande who made her Bollywood debut with "Manikarnika: The Queen of Jhansi" is happy to be part of the industry when content is the king.

"I am glad that I am here at the right time when it is not about Bollywood or TV. It is about talent, concept and story. People want to see good work and talent," Ankita told IANS.

Ankita got famous with the TV show "Pavitra Rishta".

Several television stars like Sushant Singh Rajput, Gurmeet Choudhary and Ram Kapoor have made the transition to the big screen. Also, many Bollywood actors like Anil Kapoor, Amitabh Bachchan have worked for the small screen.

Asked if she is happy about the blurring of lines between the two mediums, Ankita said: "It is a good thing, it should be like that only. If you see in Hollywood, there is no line. They do TV and films. Here, in India, we have our vision that television is a small screen and film is a big screen."

"It is our assumption as how we look at things," said Ankita who essayed the role of Jhalkari Bai, a fierce woman warrior who used to disguise as Rani Laxmibai and fight with the enemies.

She really wants people to see that "talented actors are proving themselves in Bollywood".