New Delhi: Actress Sonam Kapoor, who turned 34 on Sunday, has the most loving family and set of friends. Last night, her husband Anand Ahuja, parents Anil and Sunita Kapoor, sister Rhea and close friends made sure she had a blast and the pictures from her birthday party are proof.

Sonam also shared snippets from her fabulous birthday party on her Instagram stories and wrote, "Birthday dinner with my nearest and dearest." Actor Anupam Kher was also part of the party.

The actress wore a black outfit for the special evening with trendy earrings. The decoration at the party venue looked like this. 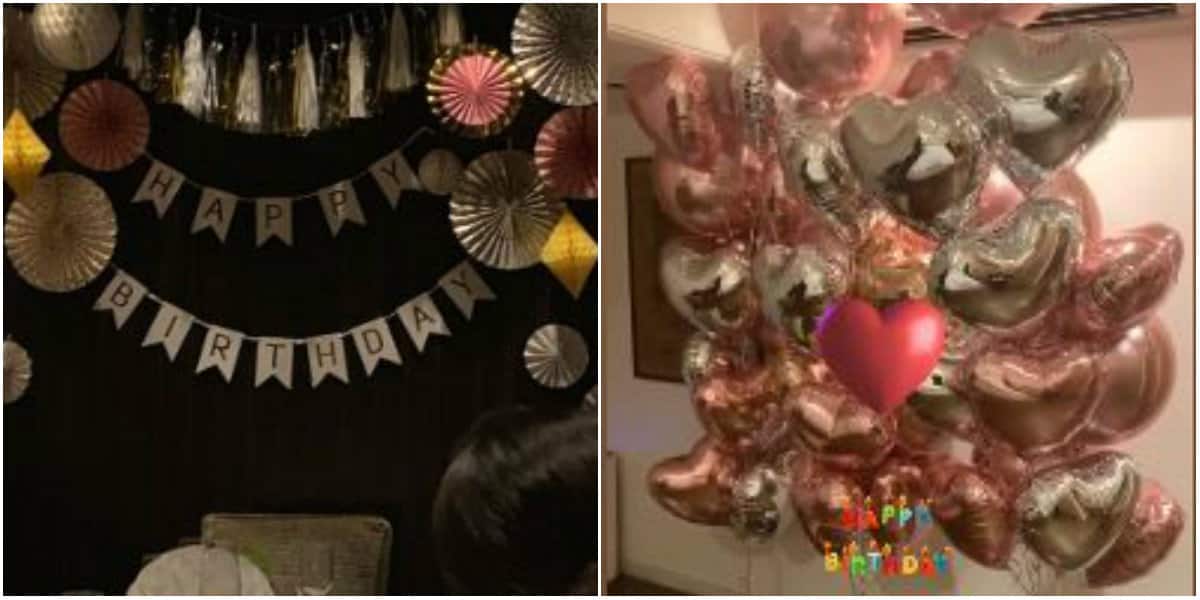 Here are some of the pictures from Sonam's 34th birthday bash.

Happy birthday Sonam. You’re all kinds of wonderful. And I love you 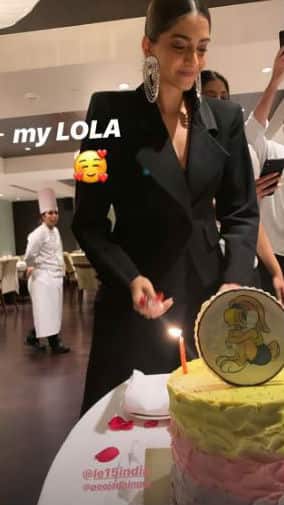 Meanwhile, Anand Ahuja made her day all the more special with a cute little Instagram post. The pictures shared by him are from their wedding reception. "Happy birthday to my world," wrote Anand, adding the hashtags 'Girlfriend forever' and 'Everyday phenomenal.'

Sonam Kapoor made her debut in the film industry in 2007 with 'Saawariya'. She is the star of films such as 'Delhi-6', 'Raanjhanaa', 'Bhaag Milkha Bhaag', 'Prem Ratan Dhan Payo', 'Neerja', 'PadMan', the aforementioned 'Veere Di Wedding', 'Sanju' and 'Ek Ladki Ko Dekha Toh Aisa Laga' among others. Her next project is 'The Zoya Factor'.