Kamal Haasan to undergo leg surgery, says will be back soon

Kamal Haasan released a statement informing his fans that he will be taking a break to rest for the surgery. 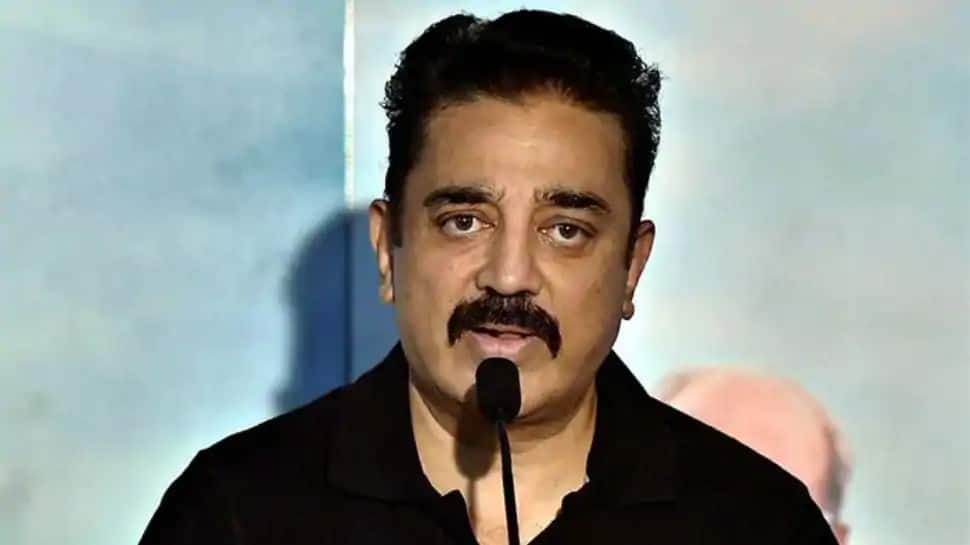 New Delhi: Actor-politician Kamal Haasan made an announcement on Sunday that he will undergo a leg surgery and that doctors have advised him to take rest till the day of the operation. He released an elaborate statement from his verified twitter account with information about the same.

He starts his statement with an update on his political career and then goes on to talk about his acting career.

He informed his fans that due to an accident a few years back, he had to undergo a surgery on his leg and this would be a follow-up surgery.

Talking about the surgery he wrote, “Due to an accident, a few years back, I had undergone a surgery on my leg. In continuation to that surgery, I was to undergo a follow-up surgery. The Doctors had advised me to take rest till then. I undertook my professional and political responsibilities superseding the advise given, to enable me to reach out to my brothers and sisters.”

He further spoke about the pain he suffered during his campaign and said that now that he has time, he will rest and come back fully rejuvenated within a few days to resume his campaign with renewed vigour.