Before working in Kamasutra 3D, Saira starred in a few regional films. 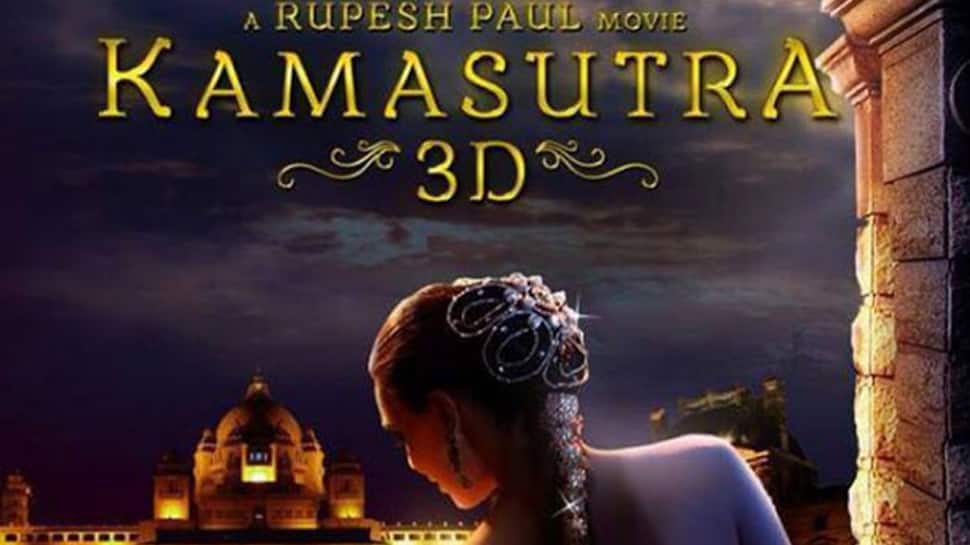 New Delhi: Actress Saira Khan of Kamasutra 3D fame, who replaced Sherlyn Chopra in the Rupesh Paul starrer died on Friday. The cause of her death is not known yet but some reports suggest that she suffered a massive cardiac arrest.

"I found out about the news and was shocked. Later, I noticed that nobody had reported it and that was even more shocking. She deserved to be recognized for her performance and to remain unknown even after the brilliance she had is even more hurtful. It’s a mourning time for us and I hope she Rests in Peace," he added.

Before working in Kamasutra 3D, Saira starred in a few regional films.