The veteran actor-filmmaker has heaped praises on Kangana after watching her film 'Manikarnika'. 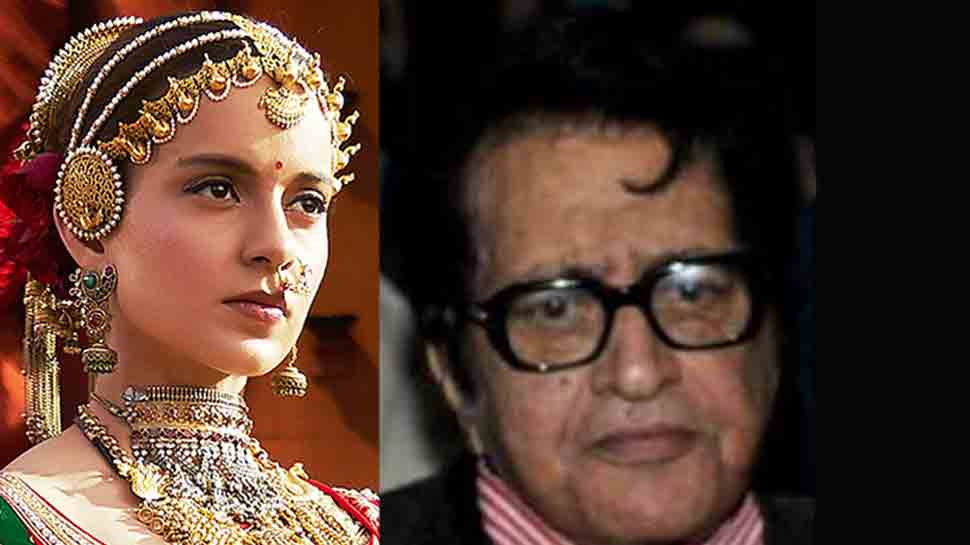 New Delhi: Veteran actor Manoj Kumar, who recently attended the screening of Kangana Ranaut-starrer 'Manikarnika: Queen Of Jhansi', has come out in praise of the actress. He said that Kangana was born to play the character of Jhansi Ki Rani Laxmibai on the screen.

"Rani Laxmibai, who got lost in the history books, has been immortalised again with the film," he said.

"The film has been beautifully made. Everyone has done a great job but Kangana has immortalised Jhansi Ki Rani on the big screen," he said. Manoj Kumar is known for featuring in memorable patriotic-themed based films like 'Roti Kapda Aur Makaan', 'Shaheed', 'Upkar', 'Purab Aur Paschim' and 'Kranti'.

It is to be noted that Kangana officially stepped into the direction world with the film. The actress directed a major portion of the film after film director Krrish had to leave the project mid-way due to his other professional commitments.

The period-drama showcases the tough life of Rani Laxmibai and her war against the British East India Company during the Indian Rebellion of 1857.