In 2015, Carey had moved to United Talent Agency (UTA) from CAA. According to Variety, the five-time Grammy award winner has released some of the best-selling albums of all time, including 'Music Box', in her thirty-year career. 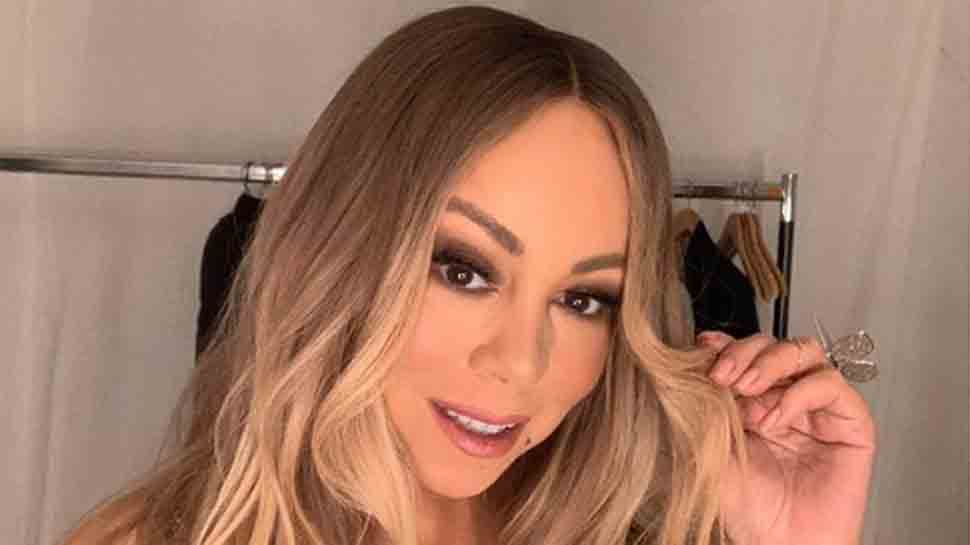 Washington D.C.: American singer-songwriter Mariah Carey is back with her previous music agency Creative artist agency (CAA) for worldwide after a span of four years.

In 2015, Carey had moved to United Talent Agency (UTA) from CAA. According to Variety, the five-time Grammy award winner has released some of the best-selling albums of all time, including 'Music Box', in her thirty-year career.

'Music Box' reportedly raked in more than 28 million in sales, while 'Daydream' was Carey's highest-selling album. Her other albums, including her self-titled debut album 'Mariah Carey', 'Emotions', 'The Emancipation of Mimi', 'E=MC2' and 'Caution' also have chart-topping singles.

The 49-year-old singer's hit single 'All I Want for Christmas is You', from her 1994 holiday album 'Merry Christmas', re-enters the charts every holiday season, even setting a Spotify one-day streaming record last New Year's Eve with 10.8 million plays.

The hit is just one of many records the pop-star has achieved. She became the solo artist with the most No. 1s in chart history on the Billboard Hot 100, and has also spent a record 79 weeks at No. 1 on the Hot 100 throughout her career, which is more than any other artist in the entire U.S. history.

Carey also has an amazing acting career, where she played lead roles in the 2002 film 'Wisegirls', the 2009 movie 'Precious', and the most recently, 'The Butler'. Carey is managed by Melissa Ruderman at Roc Nation and represented by attorney Ed Shapiro.

Meghan Markle and Pippa Middleton share things common, but they don't get along