A host of Bollywood celebrities are in New Delhi to attend the swearing-in ceremony of Prime Minister Narendra Modi.

The swearing-in ceremony of Prime Minister Narendra Modi was attended by a galaxy of Bollywood celebrities like Kangana Ranaut, Shahid Kapoor, Anupam Kher, Anil Kapoor, Kapil Sharma, Rajinikanth among others.

Actors Vivek Oberoi, Boney Kapoor and filmmaker Madhur Bhandarkar were also a part of the event, held at the Rashtrapati Bhawan. Boney said he was honoured to be invited for the ceremony. "The kind of victory they have had, It is almost like a celebration. It is celebration of democracy. Something good has happened and it will continue to happen," Boney told PTI.

Oberoi, who played PM Modi in a biopic and had also attended the swearing in ceremony in 2014, said, "I'm watching @narendramodi bhai taking his oath for the 3rd time on his journey from CM Gujarat to PM of Bharat once again! Feeling like a small part of an incredible history."

Earlier in the day, Kangana was snapped at the Kalina airport as she left for the national capital. "Best wishes to Prime Minister. Hope he will be able to do everything with ease. We have a lot of expectations from him and hope that he achieves the goals that he has set for himself," she told reporters. 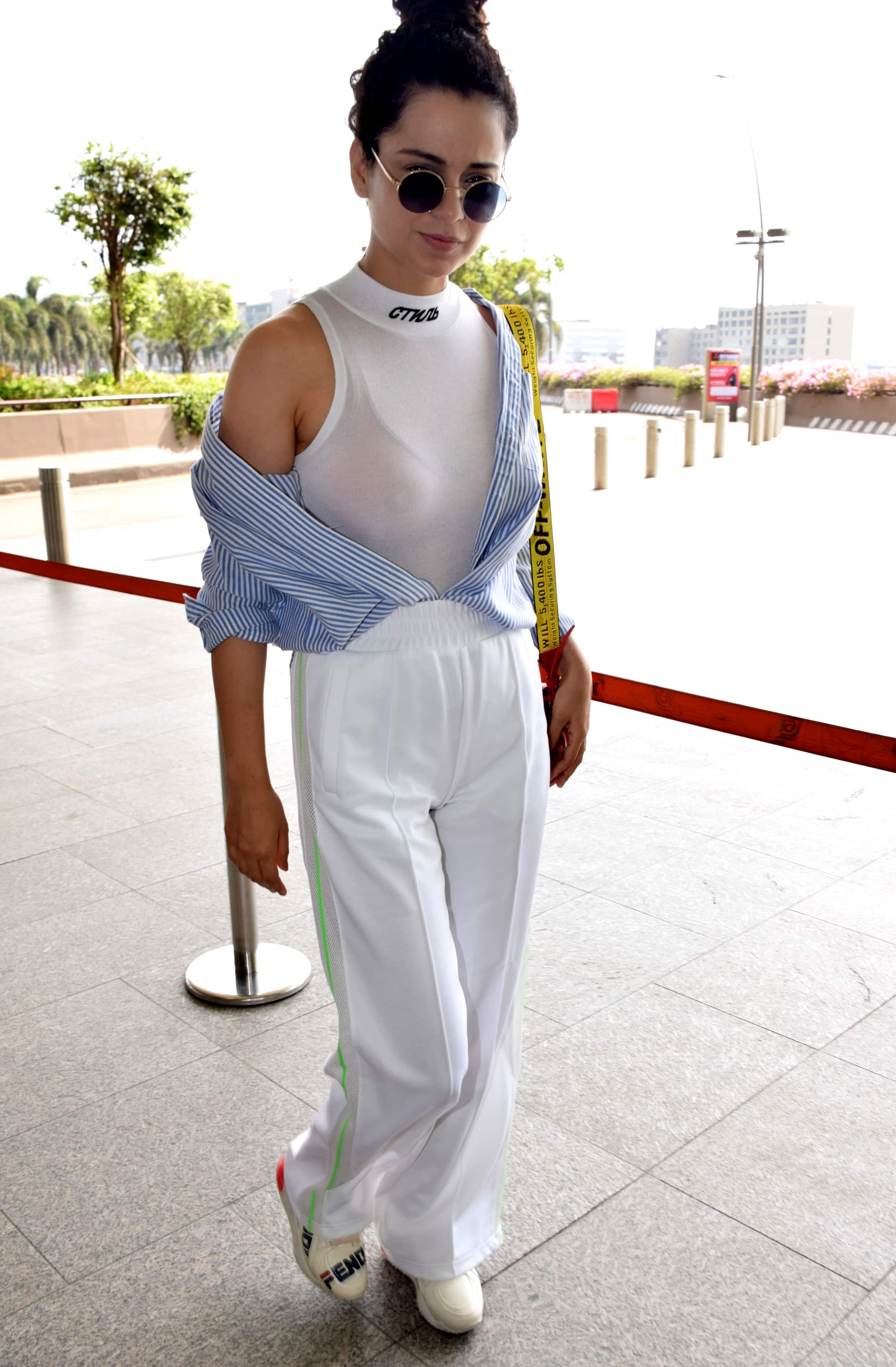 Filmmaker Karan Johar and actor Shahid Kapoor too were captured in Delhi for the swearing-in ceremony of PM Modi. 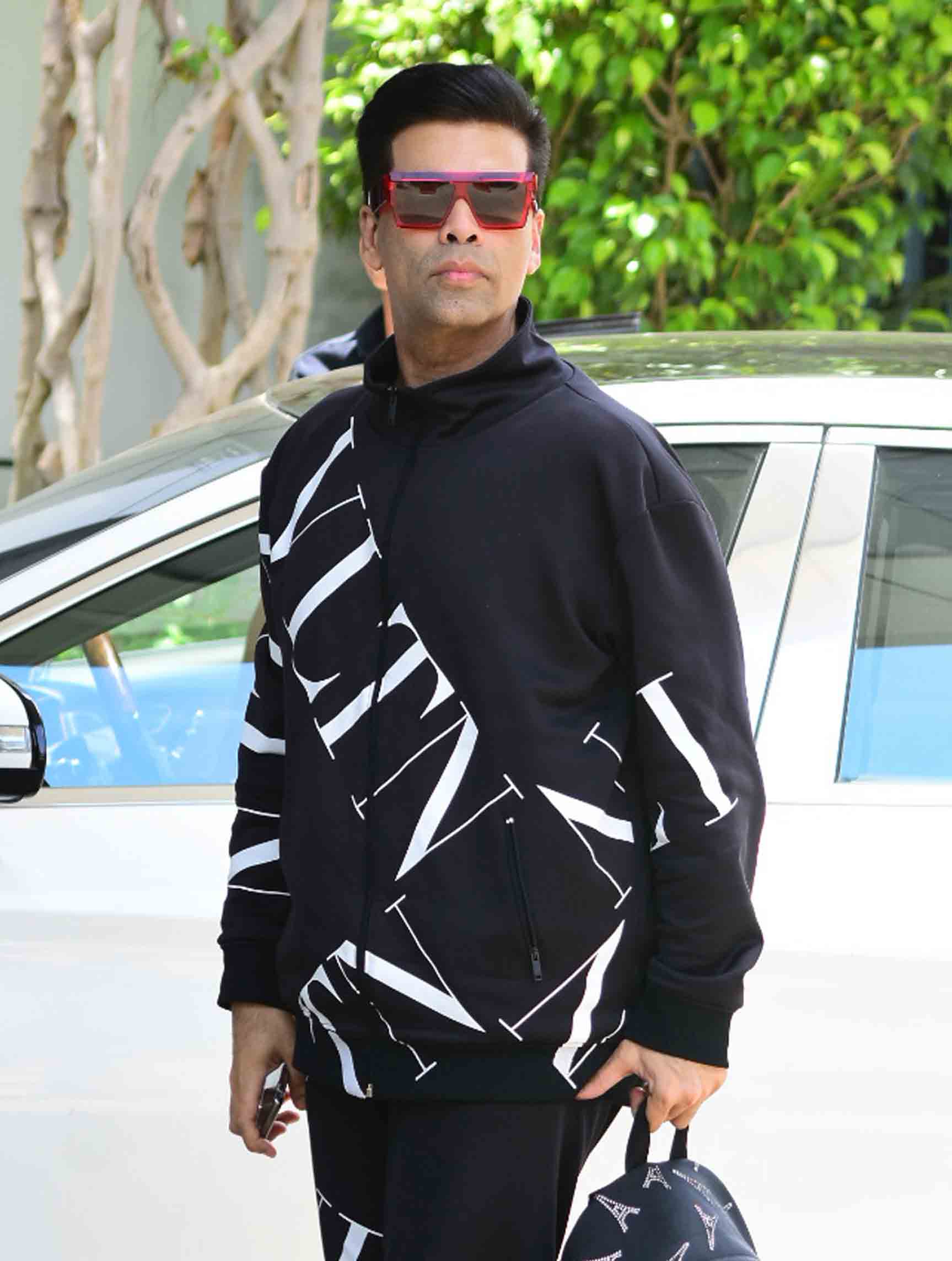 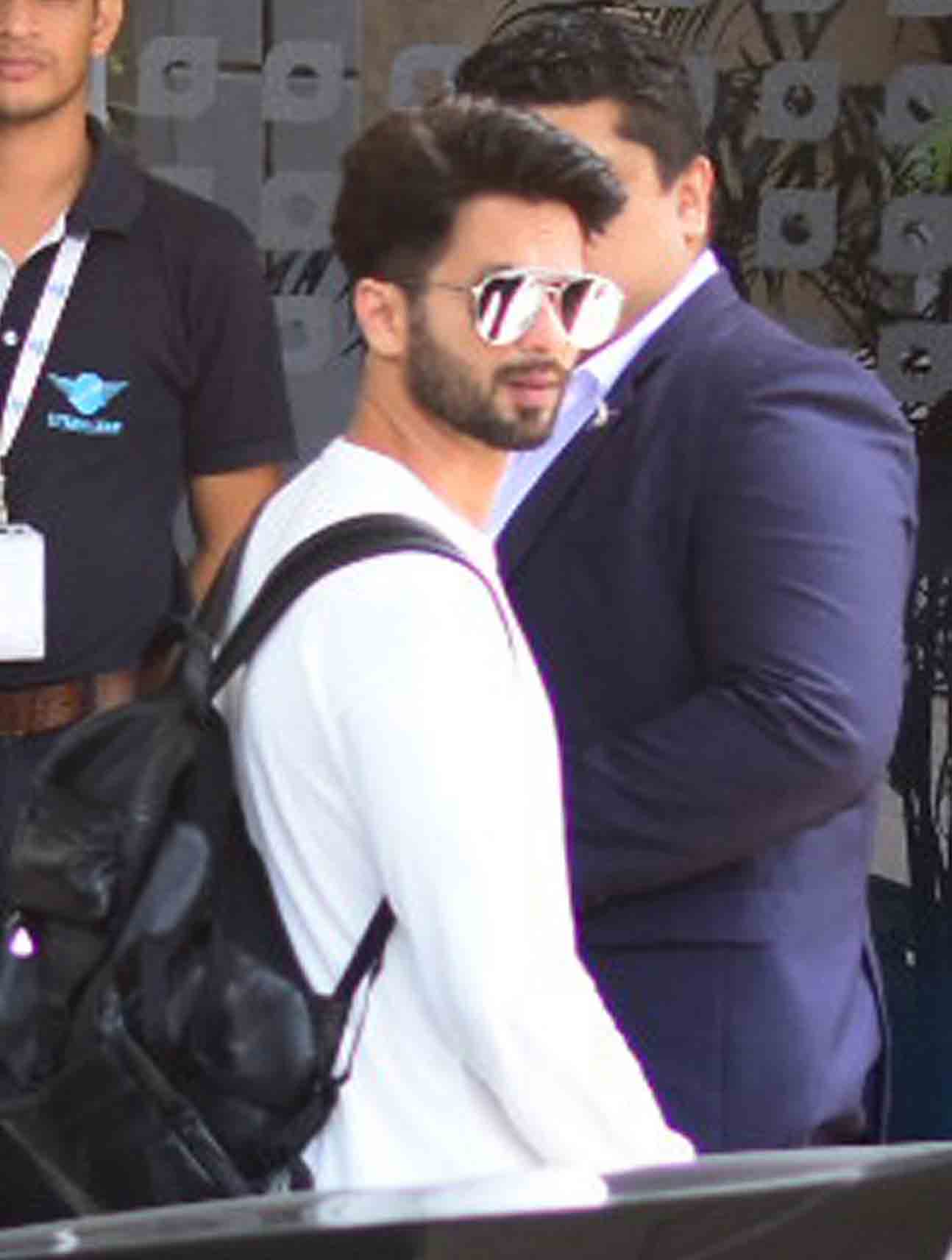 Veteran actors Anupam Kher and Anil Kapoor travelled to Delhi together to attend the event. Sharing his excitement on the social media, Kher tweeted, "Why does every road eventually narrow into a point at the horizon? Because that's where the point lies. On my way to Delhi with my friend and fellow traveler @AnilKapoor. Looking forward to new beginnings. Jai Ho. Jai Hind."

Hema Malini, who won from Mathura Lok Sabha constituency, was also snapped at the airport. 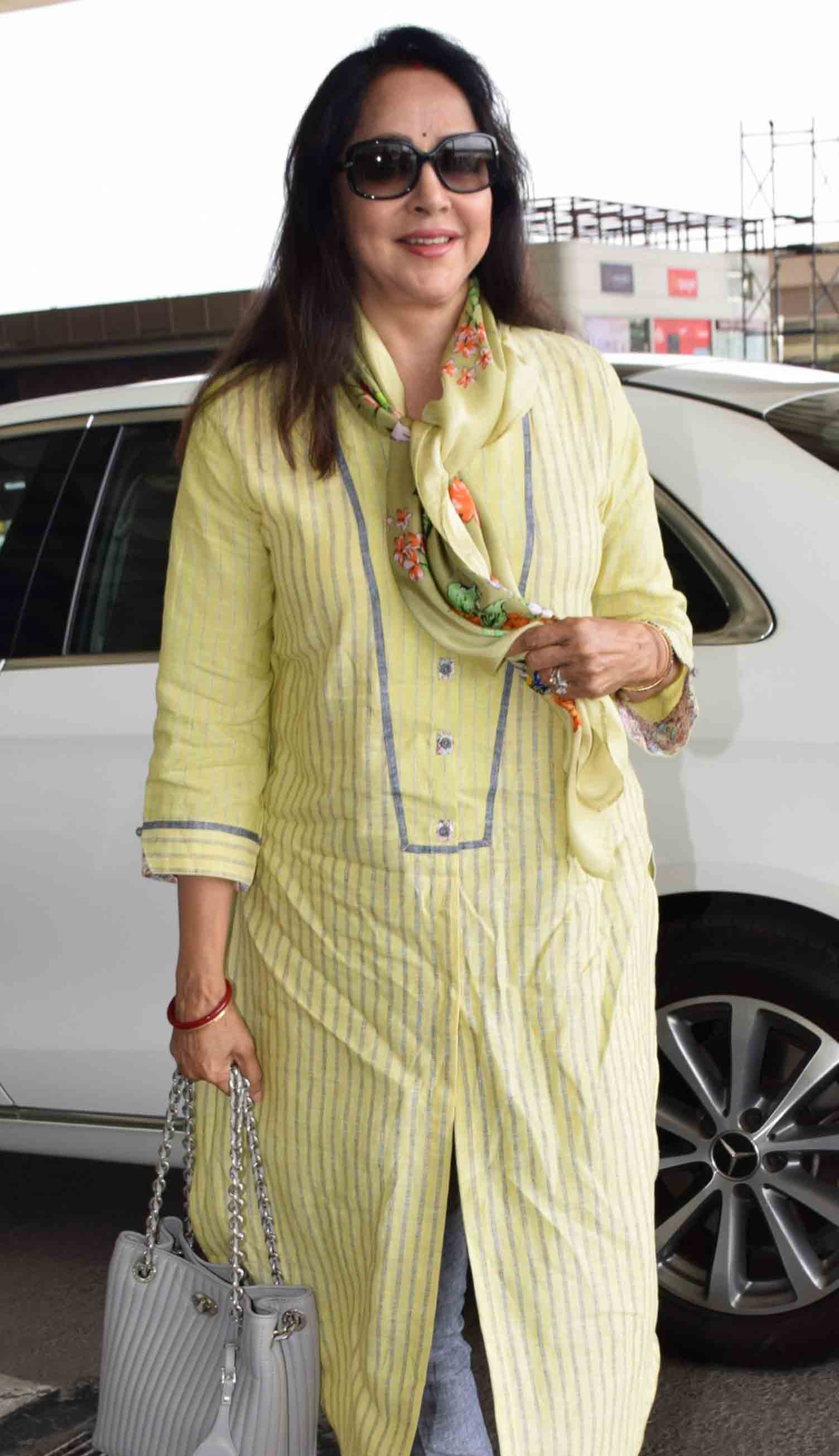 Filmmaker Rakeysh Omprakash Mehra also landed in Delhi today to attend the political event. "Today, the honourable Prime Minister and his cabinet will take an oath to serve our country. I am humbled to be a part of this historic moment. The question is not what we expect from them. The question is what each Indian will do for their Motherland," news agency IANS quoted him saying.

Siddharth Roy Kapur, who is the Producers Guild of India President, was also clicked at the Kalina airport, as he left for New Delhi to attend PM Modi's swearing-in ceremony. 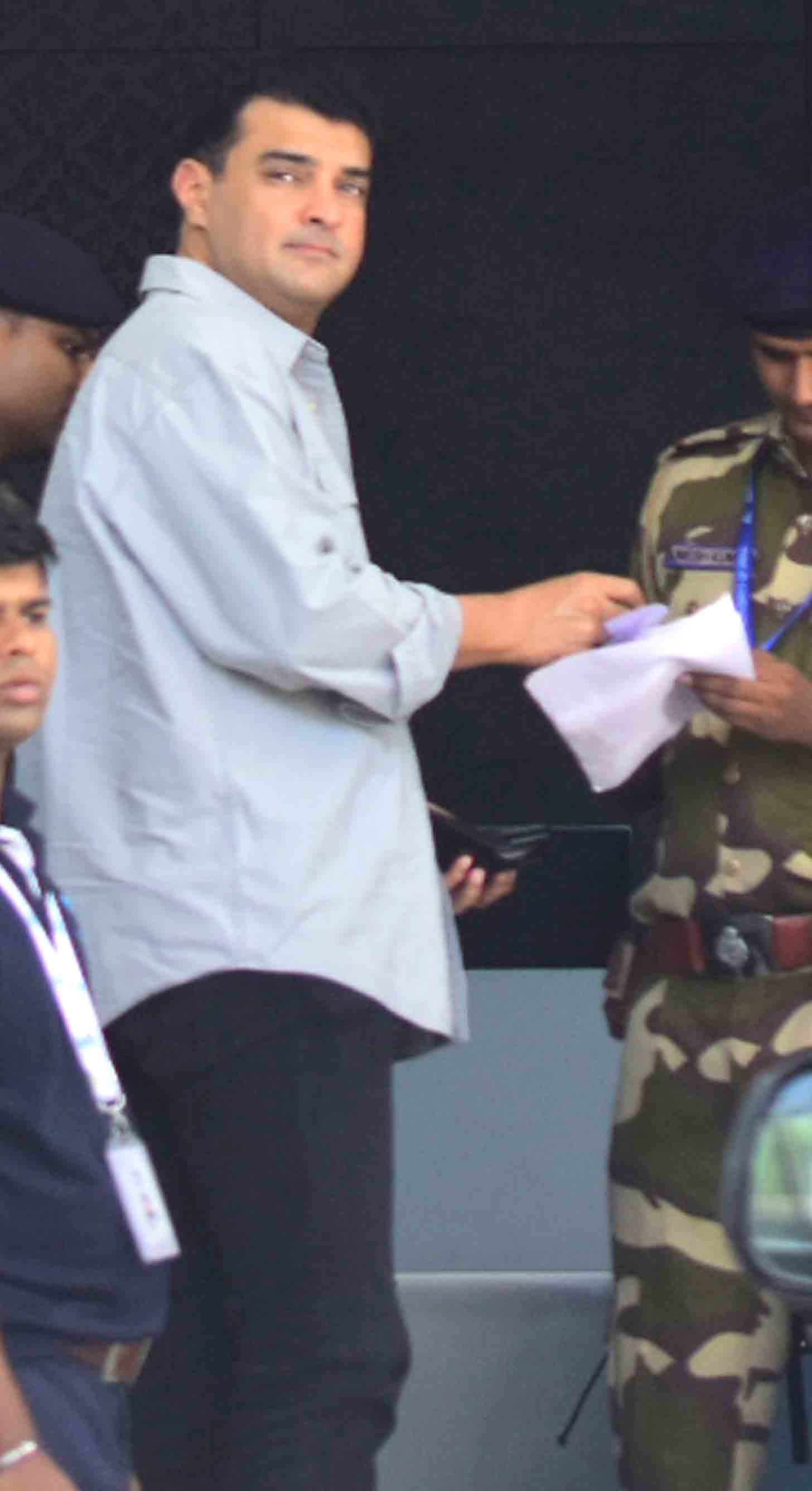 There are also reports that Shah Rukh Khan, Boney Kapoor and Amitabh Bachchan have also been invited for the ceremony; however, there has been no confirmation of their attendance yet. Actor Salman Khan, who is currently promoting his upcoming film 'Bharat' was also invited to the event, however, the actor's spokesperson said that he will not be able to attend since he is under the weather.