Neetu Chandra trains in boxing for her next

According to sources, she is training in boxing from a well-known coach in Los Angeles for a strong role in her next film, which is yet to be announced. 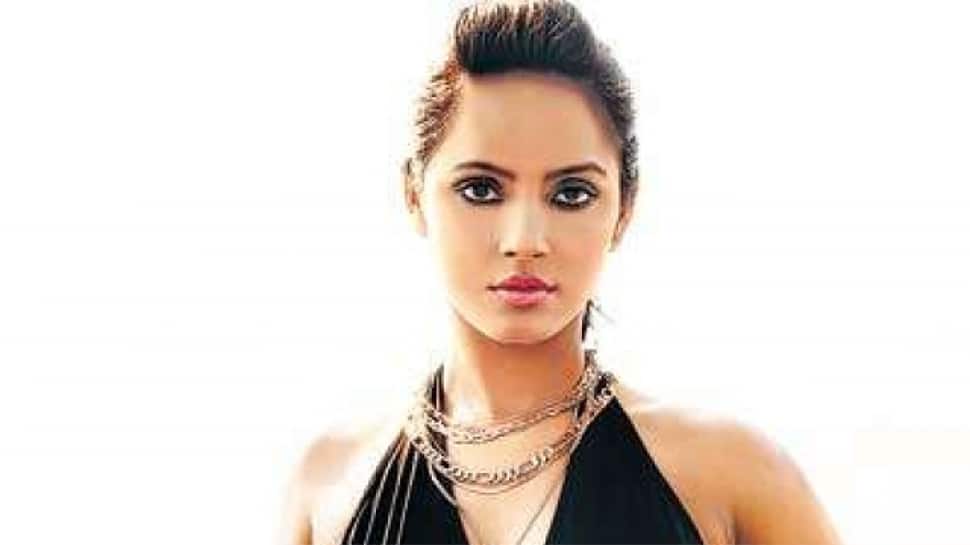 According to sources, she is training in boxing from a well-known coach in Los Angeles for a strong role in her next film, which is yet to be announced.

"It is my passion for acting that makes me thrive for the best. I enjoy sports, I am dedicated to sports. Sports has been my constant companion. And it`s an exciting challenge to learn a new one," Neetu said in a statement.

"My experience with boxing has been exhilarating. Many might call it a violent sport, but I see it as a sport that makes you think, strategise and channelise your emotions. I am looking forward to putting my learnings to make the role as authentic as possible," she added.

Known for her intense workouts, her love for boxing has made her add it as part of her daily fitness routine.

Neetu is currently shooting for "The Worst Day", a comedy film which marks her debut in Hollywood. She is also juggling her time to shoot for a Korean youth action TV series "Narae". These projects are scheduled to release later this year.