This viral sensation reminded internet fam of Imran Khan's younger days when he played cricket for the country. 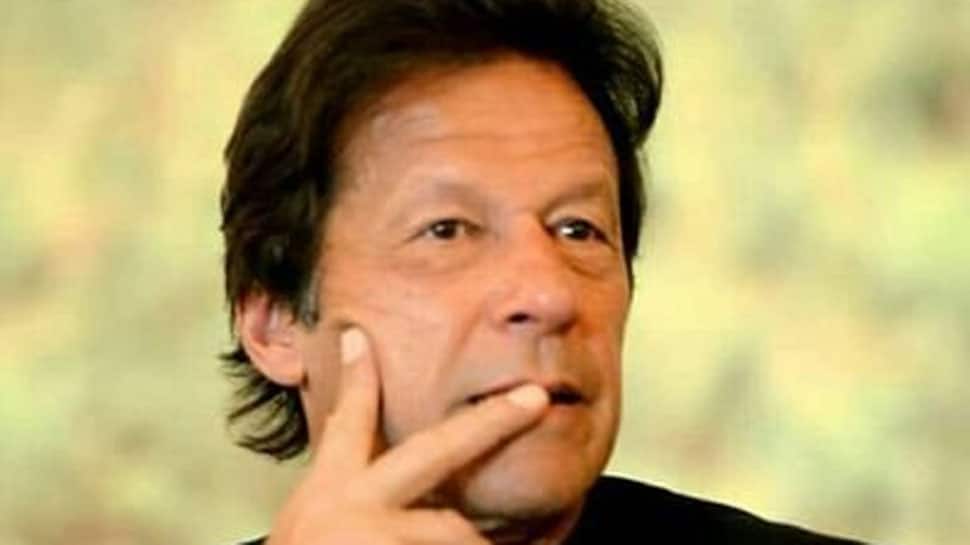 New Delhi: Pakistan Prime Minister Imran Khan's doppelganger has taken over the internet and how! A dashing young man was spotted enjoying his rickshaw ride in Sialkot, reportedly and in minutes of his video on the internet - he became an instant sensation.

The young man's resemblance with the Pak PM is uncanny.

Internet is a pool of information and at several times, we have seen such lookalikes of celebrities hogging the limelight.

Remember the famous blue-eyed chaiwala? Well, similarly this is not the first time that netizens have spotted a doppelganger.

This viral sensation reminded internet fam of Imran Khan's younger days when he played cricket for the country.