Patralekhaa pens her 'love story' with Rajkummar Rao and it will warm the cockles of your heart!

Patralekhaa recently shared her love story with The Humans Of Bombay. 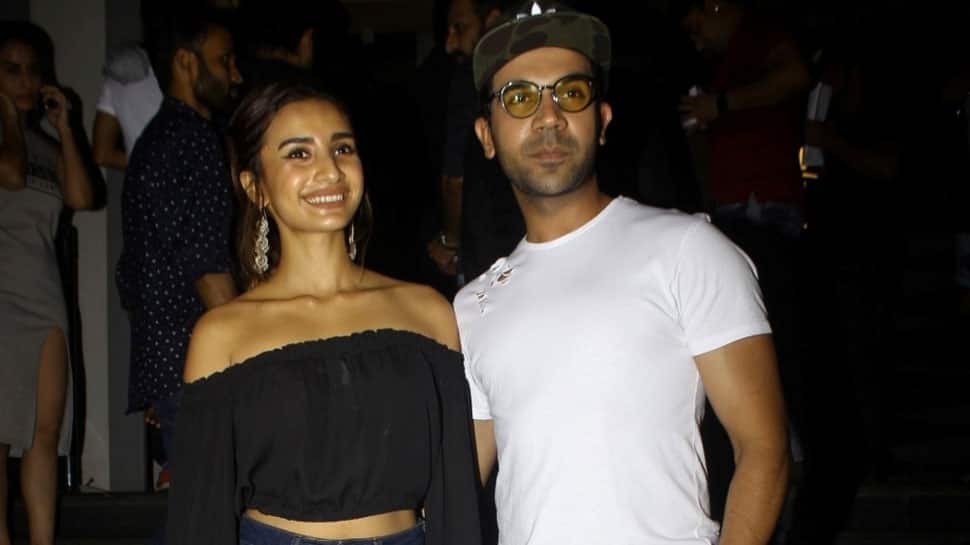 New Delhi: Rajkummar Rao has emerged as one of the most talented finds of Hindi cinema. The National Award winning actor has not only made a fine balance between offbeat and commercial cinema but is also now slowly becoming the A-lister he always ought to be.

Rajkummar is a relationship with actress Patralekhaa and the two shared screen space together in Hansal Mehta's much acclaimed 'City Lights'. The much-in-love couple have been together for the longest and are setting major relationship goals.

Patralekhaa recently shared her love story with 'The Humans Of Bombay' where she opened up on how she met Rajkummar and how they are 'equals' in the relationship.

The Humans of Bombay shared in on Instagram and the actress posted the link on her Twitter.

Here's an excerpt from her love letter:

“I saw him for the first time in LSD. I thought the weird guy he played was actually what he was like. My perception of him was tarnished! He told me later, that he first saw me in an ad & thought, ‘I’m going to marry her.’ It was so ironic!

Once we began working together–it was magic. The kind of passion he had was powerful & I couldn’t respect him any more than I did then!”

Aww! If this doesn't move you, then we don't know what will.