Taapsee Pannu reacts to Aryan Khan's arrest, says it's the 'negative that comes with star status' 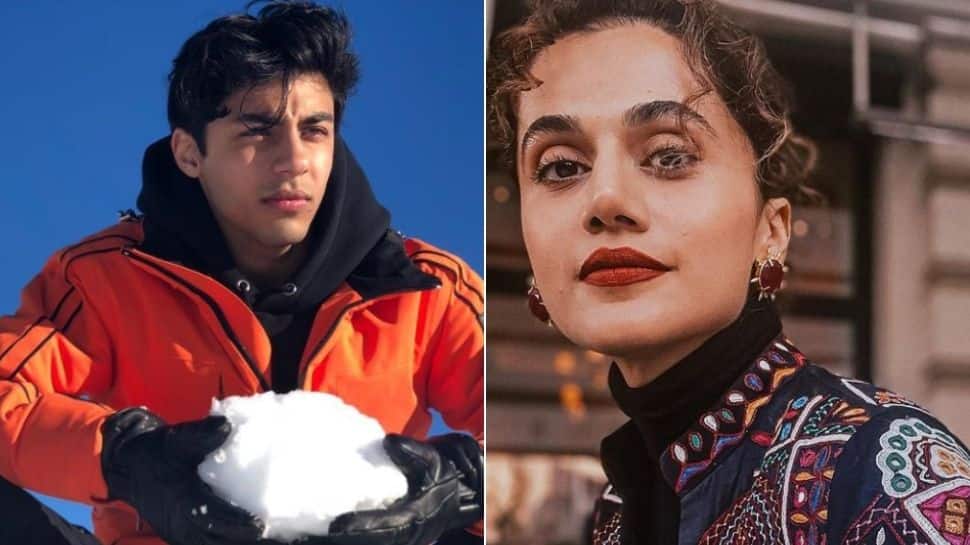 New Delhi: Bollywood actress Taapsee Pannu has reacted to Shah Rukh Khan's son Aryan Khan's arrest in a drug seizure case, expressing that there are pros and cons of being an influential, public figure.

Commenting on the star kid's arrest, she said that as long as public figures are prepared to face the consequences of the trial, one doesn't have to bother about opinions. She also expressed that with their level of stardom, the person is usually aware of the perks and disadvantages that come with it. 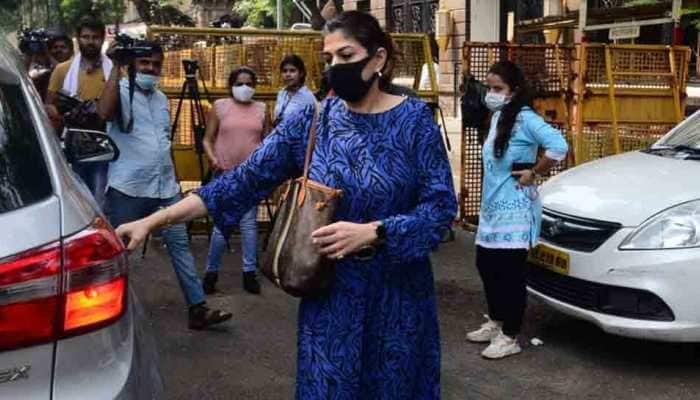 She told ETimes, "That’s a part and parcel of being a public figure. And, that’s a baggage every public figure’s family also carries, whether they like it or not. You have the positives of enjoying a star status and this is the kind of negative that also comes with it. If it’s a family of a big star, you also enjoy the perks of that, right? So, there’s a negative side also that you end up facing. As far as you’re prepared to face the consequences after going through the trial officially, you know you don’t really have to bother. I think with that kind of stardom level, you’re aware of the scrutiny that’s going to happen. It’s not like ki kahan se aagaya pata nahi chala. I’m sure they know the kind of repercussions of things that are going to happen. With that kind of star status, that person is very well aware of what can happen."

The 'Haseen Dillruba' actress said that they shouldn't worry about what people are saying and focus more on the legal proceedings.

"Today they’re saying something, tomorrow they’ll say something else, and day after something else will come; so that’s not important. What’s really important are the legal proceedings and as far as you’re ready for that, nothing else really matters," she added.

For the unversed, superstar Shah Rukh Khan's son Aryan Khan was arrested in a cruise party drugs scandal on October 3, 2021.

Mumbai's Esplanade court on Friday (October 8) rejected the bail plea of Shah Rukh Khan's son Aryan Khan, Arbaaz Merchant and Munmun Dhamecha, in a case related to the seizure of drugs following a raid at a party on a cruise ship off the Mumbai coast, as per an ANI report.

On the work front, Taapsee was last seen in ‘Haseen Dillruba’ alongside Vikrant Massey and Harshvardhan Rane in pivotal roles. The film was purportedly filmed during the pandemic and was released on July 2, on Netflix.

Other than that, she also has ‘Looop Lapeta’, ‘Rashmi Rocket’, and ‘Shabaash Mithu’ in the pipeline.