Singer Taylor Swift helped one of her biggest fans surprise his boyfriend after he proposed to him this weekend. 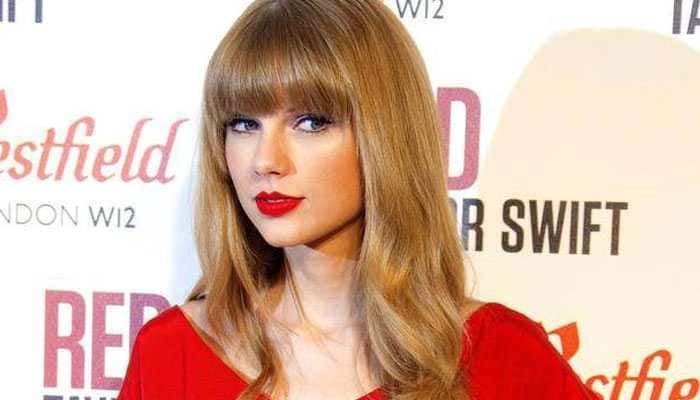 Los Angeles: Singer Taylor Swift helped one of her biggest fans surprise his boyfriend after he proposed to him this weekend.

Alex Goldschmidt, who has been a longtime Swift fan and friend of the singer's, took to Instagram on Saturday to share a photograph of him and his fiance, Ross, beaming as they posed with Swift at Sycamore Tavern in Los Angeles, reports etonline.com.

In a video slideshow posted by Goldschmidt, who proposed to his partner, he explains how the singer's music has been a part of their relationship.

He then welcomes the "Love story" hitmaker into the room, as everyone is visibly shocked and excited. After congratulating the couple, she then sings "King of my heart", the song the pair was listening to when they got engaged.

"So Alex emailed me and said that he was going to do this and that there was a song that was very special to you two called 'King of my heart'," Swift says.

"I've been off tour for a while, but hopefully it's alright. This is from Alex, but sung by me."