The well-known theatre and film actor died in 2017 after losing the battle against skin cancer. He was 67. 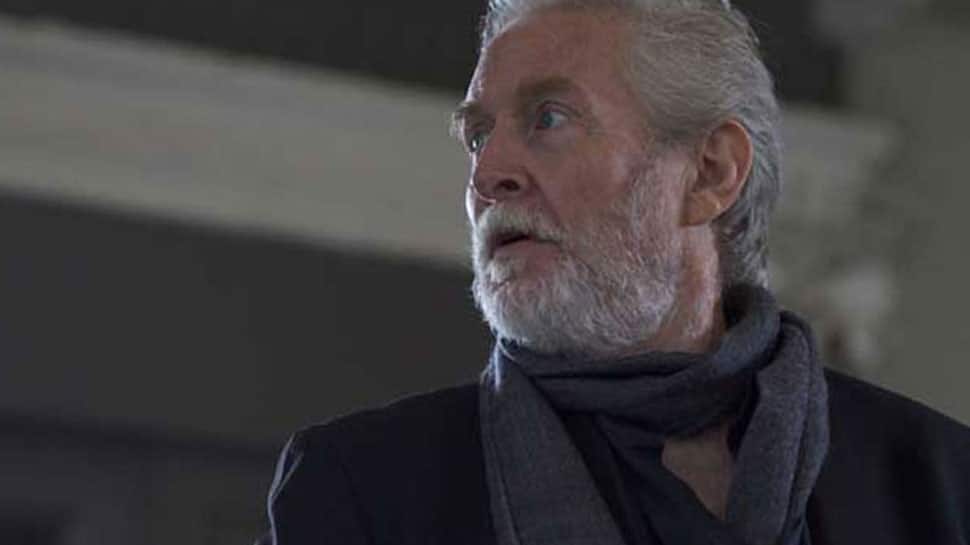 Mumbai: Tom Alter used to read books whenever he used to get free time on set, says Kamlesh Mishra, the director of the forthcoming film "Kitaab", which stars the late actor.

The 25-minute long film is based on the increasing influence of electronic devices and people disconnecting from books.

"When I decided to work on this story, it was not only about an actor... it was a challenge to bring about the seriousness and intensity of the character of a librarian because I wanted to show a span of 20 years in this film without any dialogues and make each frame of the film look magical," Mishra said in a statement.

"I was already working with Tom Alter sir in other projects and I had always seen him carrying a book in his hand. Whenever he used to get free time on set, he used to read books. When I narrated the story of 'Kitaab' to him, I was able to imagine the character of John in him and he himself was so impressed by the role and the story that he said 'This role is made for me'. He also assured to work in the film," he added.

The director said Tom not only worked as an actor, but made arrangements for locations in Mysore as well.

The well-known theatre and film actor died in 2017 after losing the battle against skin cancer. He was 67.