In a WhatsApp chat, which is from October 2017, Deepika Padukone is allegedly asking for 'maal, hash' from 'K', identified as her manager Karishma Prakash. 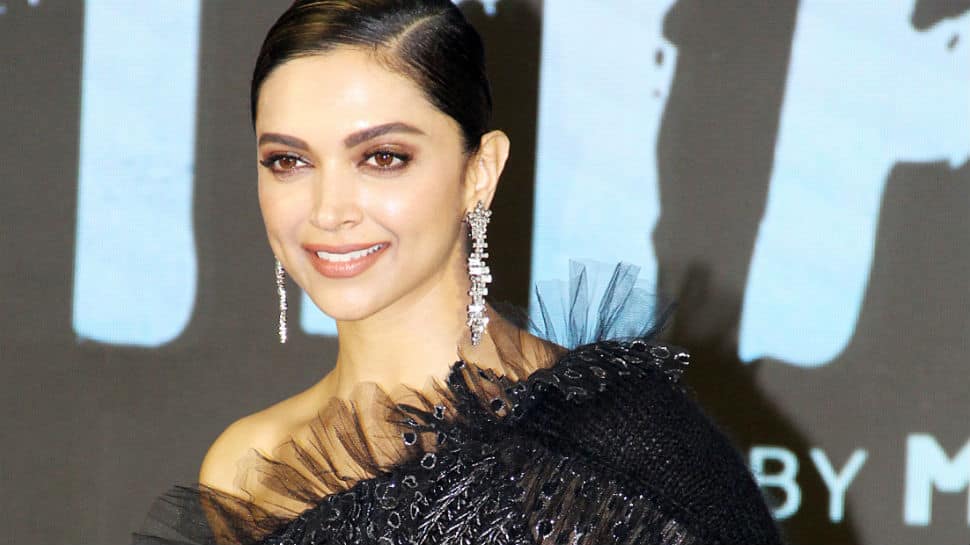 New Delhi: A sensational development in the drug-related probe, which began after actor Sushant Singh Rajput's death, has left the nation shocked. Actress Deepika Padukone's name has now emerged in drug chats and the internet is very, very furious.

In the WhatsApp chats, which are from October 2017, Deepika is allegedly asking for 'maal, hash' from 'K', identified as her manager Karishma Prakash. It has been learnt that Karishma has been summoned by the Narcotics Control Bureau (NCB) for questioning.

Soon after Deepika's name emerged in the chats, she started trending on social media big time and several memes on her have taken over the internet. #BoycottDeepikaPadukone is one of the many hashtags that is also trending.

#DeepikaPadukone also goes down!
Time for Dark & dirty world of Bollywood to meets it's end

#DeepikaPadukone
Rhea waiting for Deepika and Shardhha at jail be like. pic.twitter.com/vlRiEd52em

#DeepikaPadukone
1) before party
2) after party pic.twitter.com/A0E3ldjln6

So according to #DeepikaPadukone this Joker Ranveer Singh is Normal, and Sushant was Depressed ? pic.twitter.com/j2V2NICtVe

Rhea Is Calling You #DeepikaPadukone

Zee News has accessed the details of chats between Deepika and Karishma. Here's the text:

K: I can ask Amit if you want

K: Amit has. He's carrying it

K: What time are you coming to Koko

D: Till what time is Shal there?

'D' and 'K' in this conversation are Deepika and Karishma, respectively. Koko is the name of a restaurant located in Mumbai's Kamala Mills area.

The NCB has already arrested Sushant's actress girlfriend Rhea Chakraborty in a drug case linked to his death. Apart from Rhea, her brother Showik and two of Sushant's close aides have also been arrested.

On the other hand, the NCB will also soon summon actresses Sara Ali Khan and Shraddha Kapoor. Rhea Chakraborty had reportedly taken names of some Bollywood celebs before the central probe agency alleging that they consumed narcotics substance at parties.

Smriti Irani: Will land grabbers save the land?